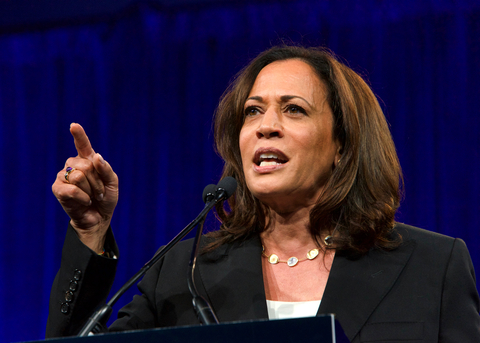 Vice President Mike Pence will face off against Democratic Nominee, California Senator Kamala Harris, on Wednesday night in Salt Lake City, Utah, although their faces will be protected by plexiglass partitions while seated 12-feet apart.

The debate marks an historic moment with Harris being the first Black-Asian woman to debate in a general election, and the high stakes pressure for Mike Pence as the future health of President Trump and his ability to attend two upcoming debates with Joe Biden remains unclear.

The debate also comes on the heels of instability in Washington, with COVID-19 spreading rampant through the White House as well as some of Trump’s primary campaign supporters.

There’s little doubt Trump’s Tuesday halt to stimulus talks will be left out of tonight’s showdown as the two candidates running for second in command will each need to reinforce their ability to support a president among the oldest to run for office.

The 90-minute debate airs live on Wednesday night from 9 pm to 10:30 pm Eastern Time with no commercial interruption. The format, moderated by USA Today’s Washington Bureau Chief, Susan Page, will include nine 10-minute segments which will allow both candidates a 2-minute response time to each of the questions as well as follow-ups if time permits.