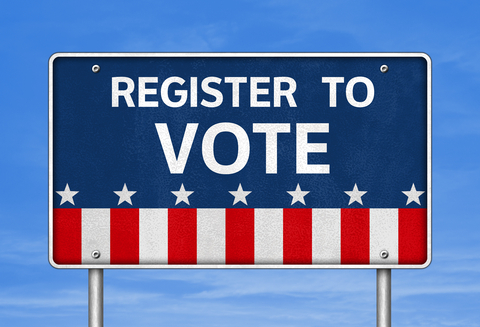 Florida’s voter registration site was so overwhelmed with traffic from residents logging on at once, the system completely crashed around 5 pm on Monday and was inaccessible through the deadline at midnight, causing the governor to extend the voter registration time. The site outage potentially blocked thousands from registering to cast their ballot on November 3.

Florida Governor Ron DeSantis extended the Monday deadline, giving voters until 7 pm Tuesday to enroll. Motor vehicle, tax collector and election locations were ordered to remain open until the deadline for those who preferred to register in person, or potentially still couldn’t access the site.

A few progressive groups initiated law suits to extend the deadline further. Minority and voting rights groups are also suing at the federal level, stating the confusion caused a delay which requires more time for voters to enroll. One of the groups suing said no one should be denied the right to vote during a pandemic because the state’s system was not capable of handling the influx of registrants.

DeSantis responded by denying the additional extension, saying the 7-hour period the site was down should be met with an equal time period. There were no major glitches immediately reported during the extended time. Florida’s Secretary of State, Laurel Lee, is investigating the cause of the system overload, saying there were times when 1.1 million were requesting access to the site in a single hour.