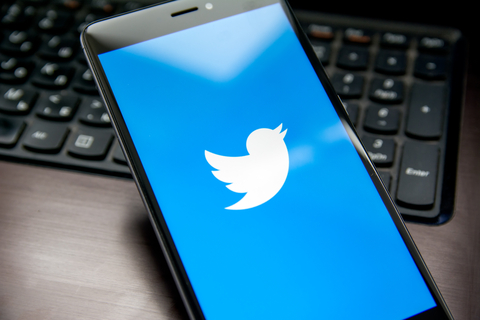 Twitter is developing a new addition to their platform called “Birdwatch”, which they hope to use as a counter to misinformation on its app. The plan is to give more context to Tweet’s by attaching background information about it in the form of notes.

Tweets that are flagged can be put into the “Birdwatch” feature from the drop down menu on the post. If added to birdwatching, a small binoculars-looking image will appear on the Tweet. Users that click on the image will be transferred to a page where they can read the post’s history of context or notes. Users may also attach their own notes to a post after clicking the image as well.

In addition, the new feature will also be given its own tab titled “Birdwatch Notes” which can be found in Twitter’s sidebar navigation. The tab will provide users a place to keep track of their Birdwatch notes and personal additions.