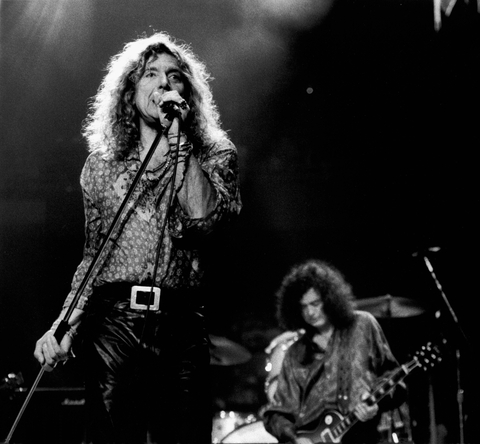 “Stairway to Heaven,” the iconic song recorded by legendary rock band Led Zeppelin in 1970, has been the subject of a legal battle with the estate of Randy Wolfe, late front man for the 1960’s band Spirit, for a number of years.

In 2014 Michael Skidmore, a journalist, filed a lawsuit on behalf of the estate alleging copyright infringement, saying Led Zeppelin plagiarized Spirit’s 1968 song “Taurus” by stealing the intro. Led Zeppelin released Stairway to Heaven in 1971, which went on to be one of their most popular tunes and a featured song in their infamous 1976 rockumentary “The Song Remains The Same,” as well as other film soundtracks throughout the years.

When Skidmore lost the trial, he filed an appeal with the 9th Circuit Court in Hollywood. The court issued a ruling making it difficult to sue after the 2015 “blurred lines” case which made copyright infringement claims based upon “selection and arrangement” of musical elements unprotectable unless proven at a much higher standard of comparison, thereby ruling in Led Zeppelin’s favor.

Skidmore’s attorneys argued the verdict was unfair since the jury never had access to the recording and relied only on sheet music to determine if the arrangement had been copied. The 9th Circuit judge agreed with the decision of the original trial judge, who applied a 1909 Copyright Act law which does not protect a song’s recordings.

When Skidmore took the case further and appealed to the Supreme Court, his petition was denied as the court refused to hear his appeal without comment and the case was closed. Skidmore believes the ruling is a disaster for independent musicians and could be the end of any future copyright protections for original musical works.