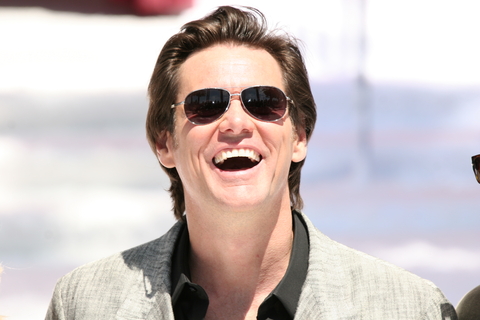 Actor Jim Carrey made his debut on Saturday Night Live playing the role of former Vice President and Democratic Presidential nominee Joe Biden. SNL has been reported to generate its most clout during presidential election years and the new addition of Carrey only peaked its audience’s interests even more.

SNL opened up the show with a sendup of Tuesday’s Presidential debate between President Trump and former Vice President Biden. The parody featured Beck Bennett, playing the role of the narrator Chris Wallace of Fox News, Alec Baldwin as President Trump, and of course, Jim Carrey as Joe Biden.

Throughout the episode continuous jokes and over exaggerations of the mayhem that occurred during the actual debate were made by the cast, starting with Baldwin’s comedic interpretation of the debates “interruptions.” Carrey first appeared playing Biden by entering the stage in aviator glasses with his fingers making “guns” pointed at the audience, which he then followed up with a comedic scene about “social distancing” between him and Baldwin(Trump). Throughout the rest of the show Carrey pinpointed and spun almost every mark made by Biden in the debate as a joke which, as demonstrated by reviews of the show from viewers, very much pleased the audiences expectations.