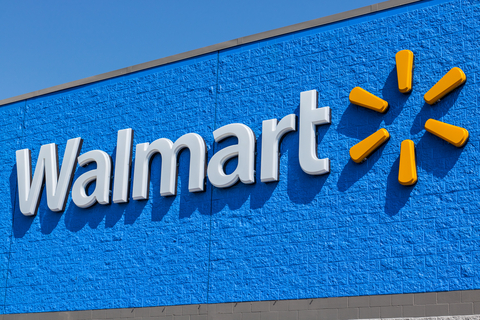 Packaged fresh fruit sold by Walmart in 9 states has been recalled for potential contamination from Listeria, a foodborne bacteria known to cause serious illness. Walmart’s supplier, Country Fresh, issued a voluntary recall following a Food and Drug Administration discovery of bacterial contamination on their packaging equipment.

Listeria can be fatal, especially in the elderly, those with vulnerable immune systems, children and pregnant women. Healthy people can still become very ill, although the FDA says the symptoms are generally shorter and less severe.

The Walmart stores affected are located in Arkansas, Indiana, Illinois, Kentucky, Kansas, Oklahoma, Louisiana, Missouri and Texas. The FDA stated the “best if used by” package dates are from October 3 to October 11.

Consumers who purchased the packaged fruits, which include apples, cantaloupe, grapes, mangos and pineapples, should dispose of them. It’s advisable to take a photo of the package, “best if used by” date and keep the purchase receipt in order to request a refund from Walmart.

Although no illnesses have been connected to the recall, all potentially affected Country Fresh fruit products have been removed from inventory and store shelves as a precautionary safeguard.