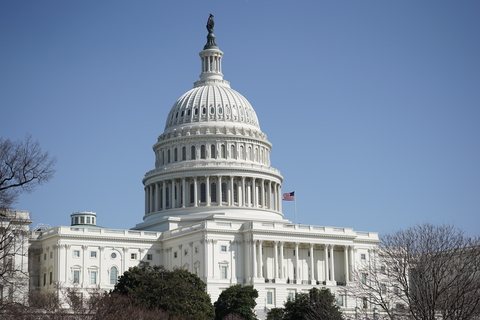 After considerably deadlocked negotiations, Congress passed a second Covid stimulus bill last Thursday with a bipartisan vote of 214-207. Following Friday’s hospitalization of President Trump after testing positive for COVID-19, the pressure on the Senate is mounting to approve the second round of stimulus relief.

Trump tweeted from his hospital suite on Saturday in support of the revised package, urging both sides of the aisle to “work together” because the country “wants and needs” additional relief. The president, since he and the first lady along with several staffers tested positive for the virus, may have added an element of empathy that was lacking in his attitude toward the deadly disease prior to recent events.

Treasury Secretary Steve Mnuchin and House Speaker Nancy Pelosi have been talking for months trying to reach an amicable deal both sides can agree to. If the Senate passes the $2.2 trillion Heroes Act, it will provide a second round of much needed assistance, including stimulus checks, for many Americans and businesses still suffering economically from the effects of the pandemic.