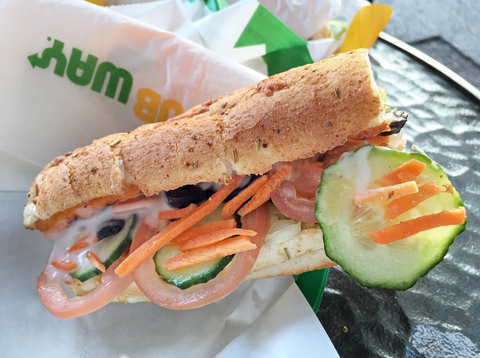 The Supreme Court in Ireland issued a ruling stating the rolls used by the sandwich chain Subway cannot be considered real bread, and are therefore subject to a 13.5% tax. An Irish franchisee of Subway has been fighting the issue, saying their sandwich rolls are as good as freshly baked bread and should not be subject to VAT (value-added tax).

Five judges on the Court of Appeal had been considering a claim filed by the Galway based franchisee, Bookfinders, Ltd., but concluded the dough used in processing Subway’s rolls far exceeds the definition of what’s considered a staple bread, due to Subway’s sandwich rolls containing 10% sugar in the total weight of the flour used to produce them.