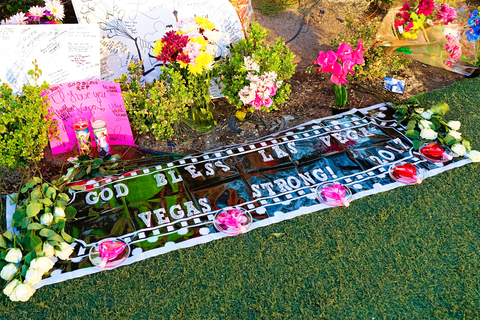 Four thousand claimants in a class action suit filed against Mandalay Bay Resort and Casino in Las Vegas will share an $800 million settlement which was approved by a judge on Wednesday. The plaintiffs are victims of the 2017 mass shooting on the Las Vegas strip in what’s considered to be the deadliest in current US history.

The agreement, which was reached after several months of negotiations, includes a 30-day appeal period, according to the plaintiff’s attorney, Robert Eglet, who further expressed he is hopeful the matter will be concluded so the victims’ funds can be disbursed. Two retired judges agreed to by both sides will determine what amount each victim will receive from the settlement.

The terror unfolded on October 1, 2017, when a 64-year-old reclusive gambler, Stephen Paddock, opened fire into a crowd during the Route 91 Harvest country music festival on the Vegas Strip, wounding nearly 700 attendees and leaving 58 dead. Paddock was later located lying on the floor of his hotel room, dead from an apparent self-inflicted gunshot to the head.

On Thursday, the somber three-year anniversary of the brutal attack was marked with 58 white crosses lined up along the Las Vegas Strip depicting names and photos to honor those who died in the deadly attack.