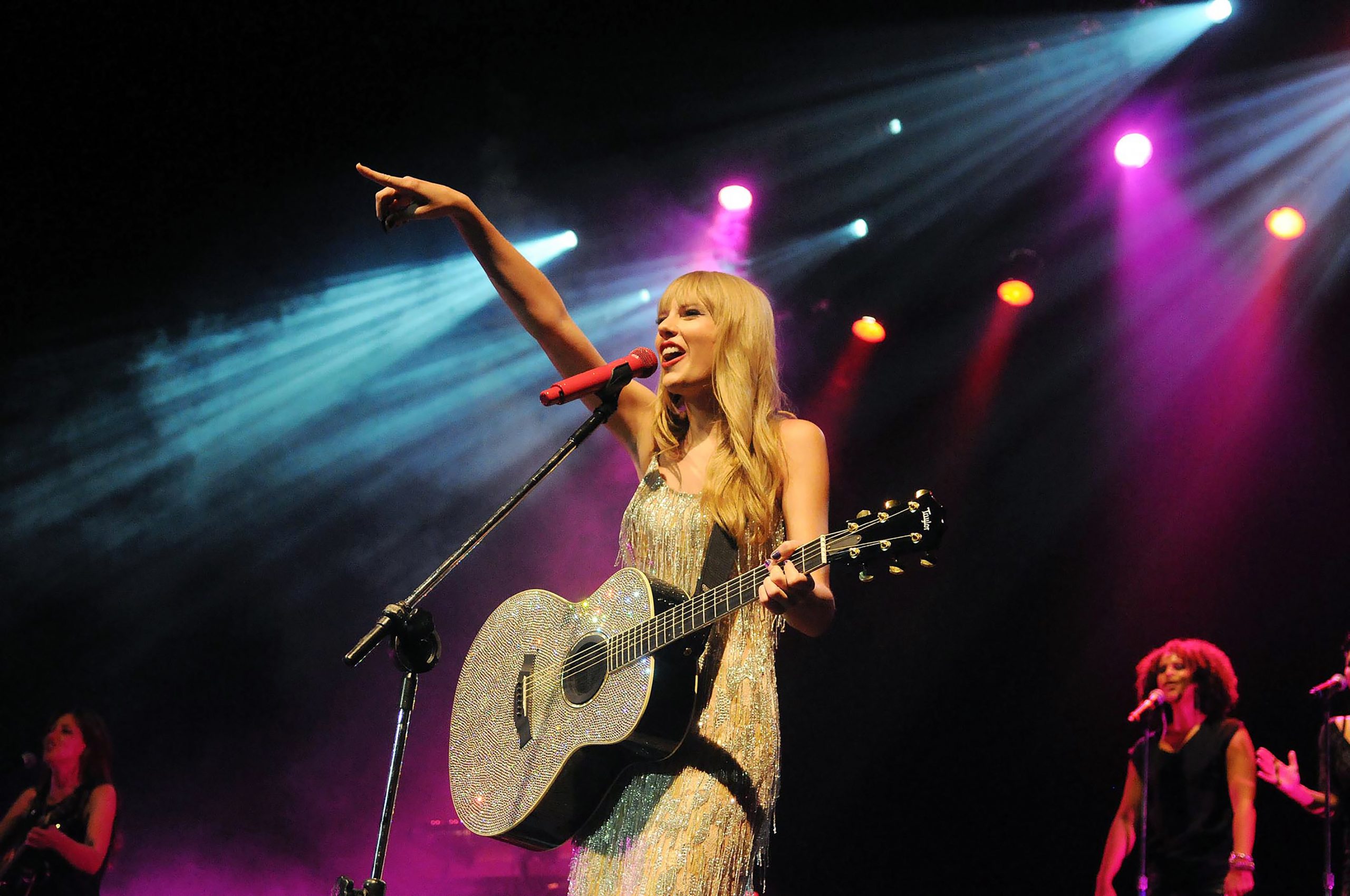 Singer-songwriter Taylor Swift has broken Whitney Houston’s record for the most weeks at No.1 on the Billboard 200 chart by a woman. Houston’s record was held at 46 weeks at the top of the charts. With the clout from her new album, Swift surpassed this and has topped the charts for a total of 47 weeks.

Swift’s first appearance at the top came from her second album ever written in 2008 titled, Fearless. Since then she has produced a total of 7 album’s including her new album Folklore, which was written during quarantining amid the recent pandemic and has stood at the top of the charts for seven consecutive weeks now, giving Swift the boost she needed to pass Houston’s record. Folklore has recently received a lot of notice again due to Swift’s performance of the single “Betty” for the first time live at her return to the Academy of Country Music Awards.