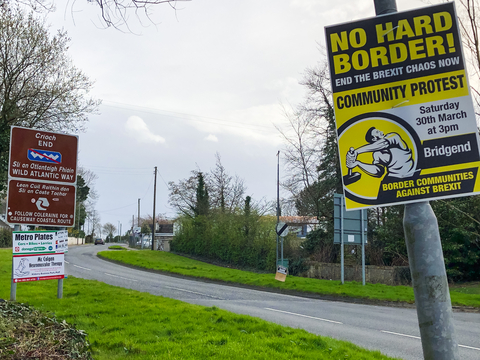 The European Union has initiated preparations for legal action against the United Kingdom, citing breaking international law for their failure to withdraw measures which would breach the Brexit agreement signed by both sides last year.

The legal proceedings were filed following weeks of controversial disputes after the UK government, under Prime Minister Boris Johnson, unveiled its intention to enact legislation to bypass the Northern Ireland Protocol which is in direct violation of the Brexit EU Withdrawal Agreement.

The EU Commission President, Ursula von der Leyen, said an invitation to remove the controversial legislation by the end of September was offered to the UK and cited a breach of good faith for their failure to comply, adding it would be fully contradictory to the Northern Ireland Protocol not to do so.

The protocol was enacted to eliminate border checks on the only common land border shared between the UK and EU, which is located in Ireland. The concern is that such restrictions could lead to a resurgence of sectarian violence, which both the EU Commission and all of Ireland are hoping to relegate to the history books.