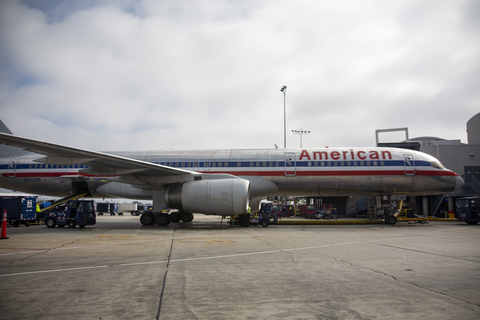 The September 30 deadline to extend coronavirus economic relief expired on Wednesday, along with protections for thousands of airline workers in the US who were covered under the initial $25 billion relief package, temporarily assuring they would not lose their jobs permanently.

United Airlines and American Airlines began the grim task of cutting jobs on Thursday, while politicians haggle at their peril. Treasury Secretary Steven Mnuchin appealed to the carriers to delay layoffs as he continues negotiations with House Speaker Nancy Pelosi and Congress to implement a relief extension with payroll assistance for the ailing airline industry, which has been severely impacted by a sharp reduction in travel since the pandemic began.

The four largest carriers in the country have already experienced 150,000 job losses, which includes layoffs, voluntary leave and early retirement. United Airlines furloughed roughly 13,000 employees while American was forced to cut 19,000. The layoffs are hoped to be temporary, while the expired deadline for additional funding adds pressure to Mnuchin and Congress to reach an agreement on additional coronavirus economic relief to save 32,000 airline jobs.

Memos issued by the two major carriers on late Wednesday assured employees of their intentions to reinstate jobs if the government can reach an agreement to provide payroll aid within the next several days. The carriers also made their intentions clear to labor unions, Congress and the Trump administration that they are prepared to reverse job cuts if an agreement can be reached to extend financial aid.