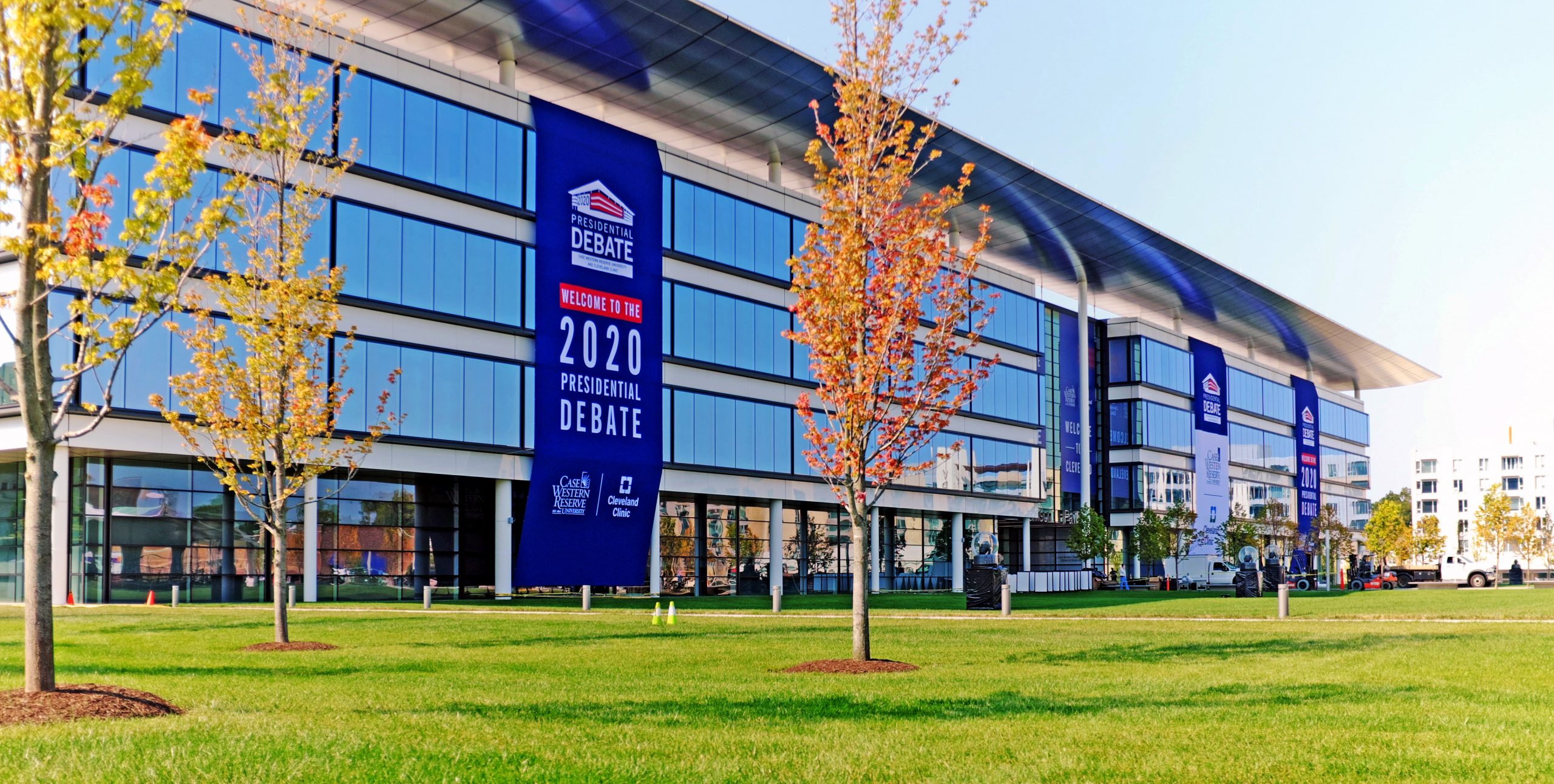 Tuesday night’s first of three scheduled presidential debates between Donald Trump and Democratic candidate Joe Biden began and continued with Trump constantly interrupting and talking over Biden. Moderator Chris Wallace admonished the president throughout the night for not abiding by his campaign’s agreement to allow his opponent to speak, uninterrupted, for his allotted 2-minute response time. Trumps tone and demeanor was aggressive, rude and often bullying. Several times during the course of the debate, Biden asked for 30-seconds response time back, which Trump cut short with his continuous disruptive chatter.

The issues on the agenda were considerably overshadowed by the constant heated friction as Wallace pleaded with the president to allow his opponent to speak. At times, Joe Biden ignored Trump’s ongoing babble and spoke directly into the camera to address the concerns of American voters and reveal his plans to unify the country in these tumultuous times.

Trump may have stolen the spotlight, but it’s unlikely he accomplished the task of swaying undecided voters, despite the fact that he made several references to Ohio and Michigan, two important swing states, during his incomplete and often contorted responses. The evening reached a critical juncture when Trump refused to denounce White supremacy, and gave a shout out to the “Proud Boys,” telling them to “stand back and stand by.” The neofascist group immediately ran with the president’s words, posting it on their social media page banner.

Other takeaways from the contentious debate include Trump avoiding the question on paying only $750 in personal income taxes in 2016 and 2017, saying he’s paid “millions,” in reference to his corporate returns, throwing the issue back on Biden by saying his administration, under President Obama, gave those corporate tax breaks. Biden responded he would “fix that,” disclosing he paid close to $300,000 in personal income taxes last year and both he and his running mate, Kamala Harris, have made their returns public.

Trump also postured on the 200,000+ coronavirus death toll, repeatedly stating he saved millions of lives by “closing the country,” accusing Biden and the Democrats of potentially causing widespread deaths if they were to leave the country open to foreigners. He contradicted his position by accusing Democratic governors of damaging the economy with shutdowns and inciting violence.

The American public may have decided the victor in what’s being called the worst presidential debate in history. Joe Biden’s campaign raised a record $3.8 million during the 90-minute debacle, as Biden maintains a considerable lead in the polls. Chris Wallace ended the evening by saying, “to be continued.”