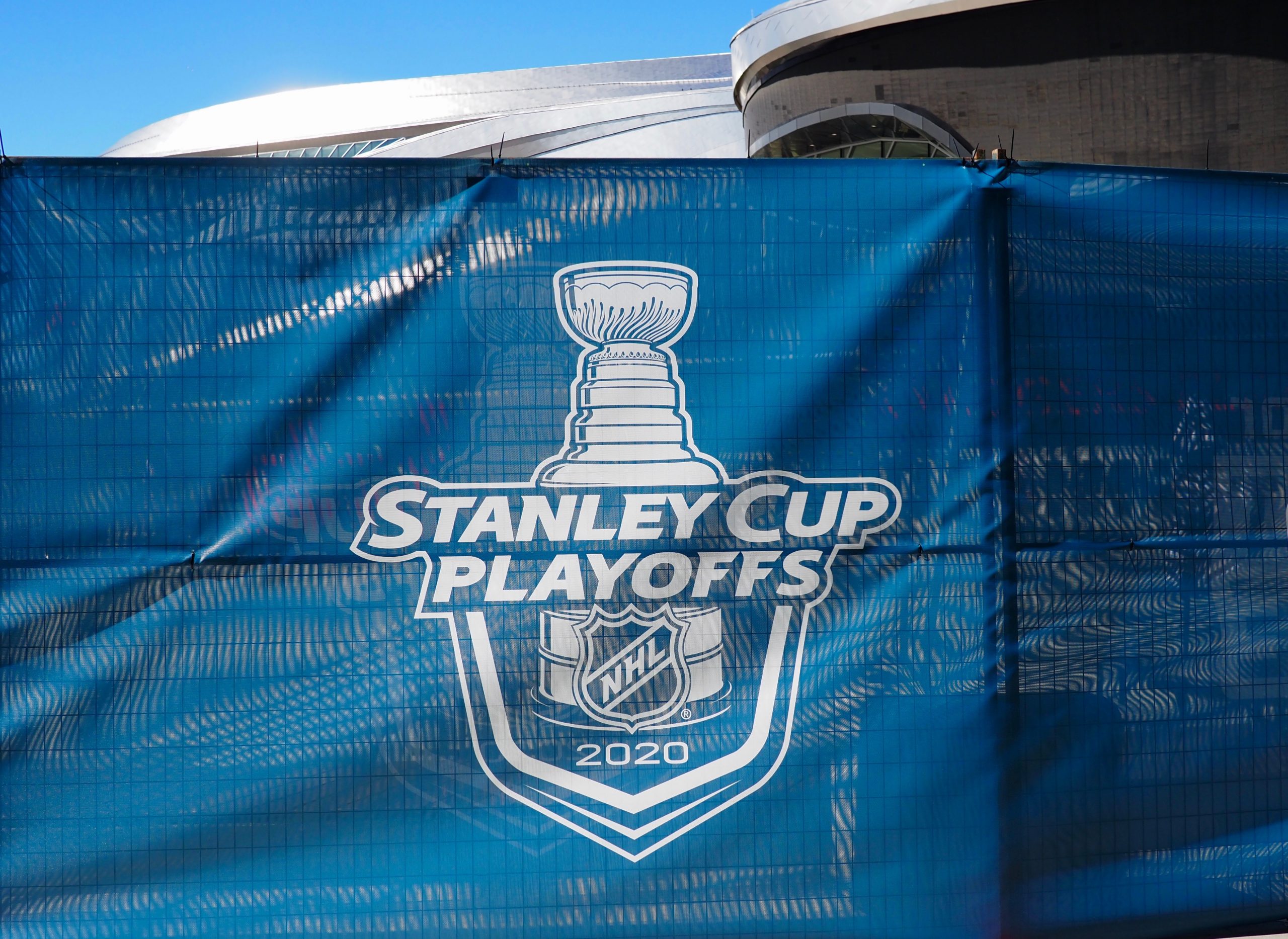 In an historic post-season, Tampa Bay Lightning cinched the 2020 Stanley Cup title in Game 6 on Monday, defeating the Dallas Stars in a 2-0 victory, ending what’s been the most unconventional NHL season to date. With empty seats in the quarantined Rogers Place arena bubble in Edmonton, Alberta, the clock striking zero set off a burst of celebratory joy for a team whose hopes of winning back the elusive title were broken year after year since their last Stanley Cup title win in 2004.

Goals by Blake Coleman and Braydon Point, with a shutout of 22-saves by Andrei Vasilevskiy, were enough for Lightning to blow past the Stars, upsetting their 3-2 Game 5 victory which went into double over-time on Saturday.

Lightning MVP defense-man Victor Hedman said the last period of the game was probably the longest in his life with so many emotions running at the same time. Braydon Point powered through scoring a first-period goal with assists from key players Blake Coleman and Nikita Kucherov.

In the second period, Coleman killed a penalty and scored during an odd-man rush by the Stars. During a post-game interview, Point said, “The beauty of our team is everyone was chipping in.” The powerhouse Lightning could not be caught by Dallas, whose stars just didn’t align for the 2020 Stanley Cup championship finale.