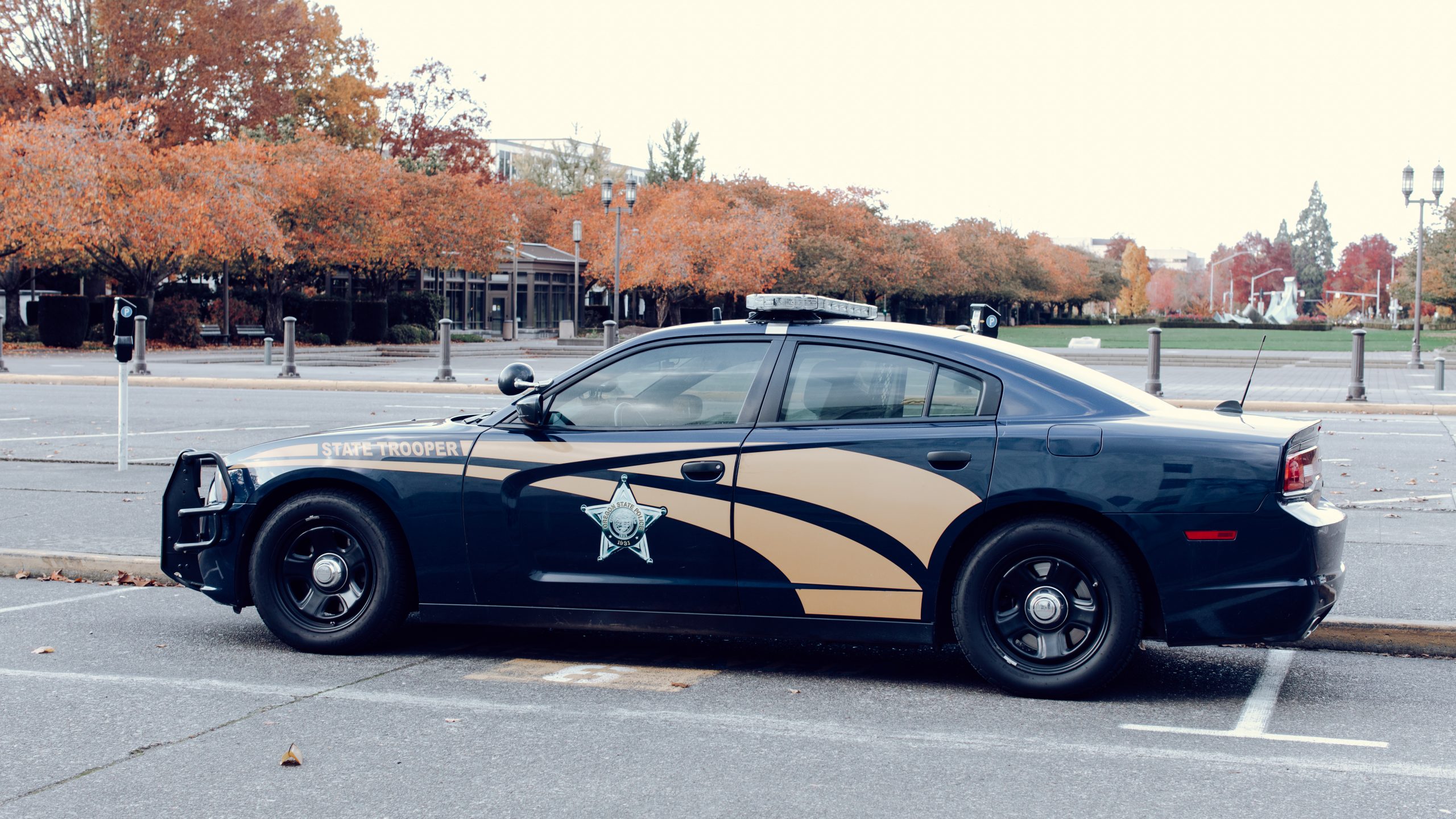 The Marion County Sheriff’s Department responded to a call of a probable hostage situation at a Salem, Oregon, residence around 12:30 pm Pacific time on Monday. According to a press release issued by the Sheriff’s office, a trained department hostage negotiator was attempting to speak with the suspect on the phone when “shots were fired.”

Multiple fatalities resulted from the incident, including the suspect, although the sheriff’s department did not release any specific details. State Police in Oregon are heading a formal investigation into the circumstances, which includes shots fired by sheriff’s deputies on the scene. None of the deputies were injured during the ordeal; however, one has been placed on administrative leave – a routine procedure for any officer involved in a shooting.

No further information has been provided to explain the circumstances leading to the situation and officials have not responded to questions on how many people were left dead or how they died. The identities of the victims are currently being withheld pending notification of their families.