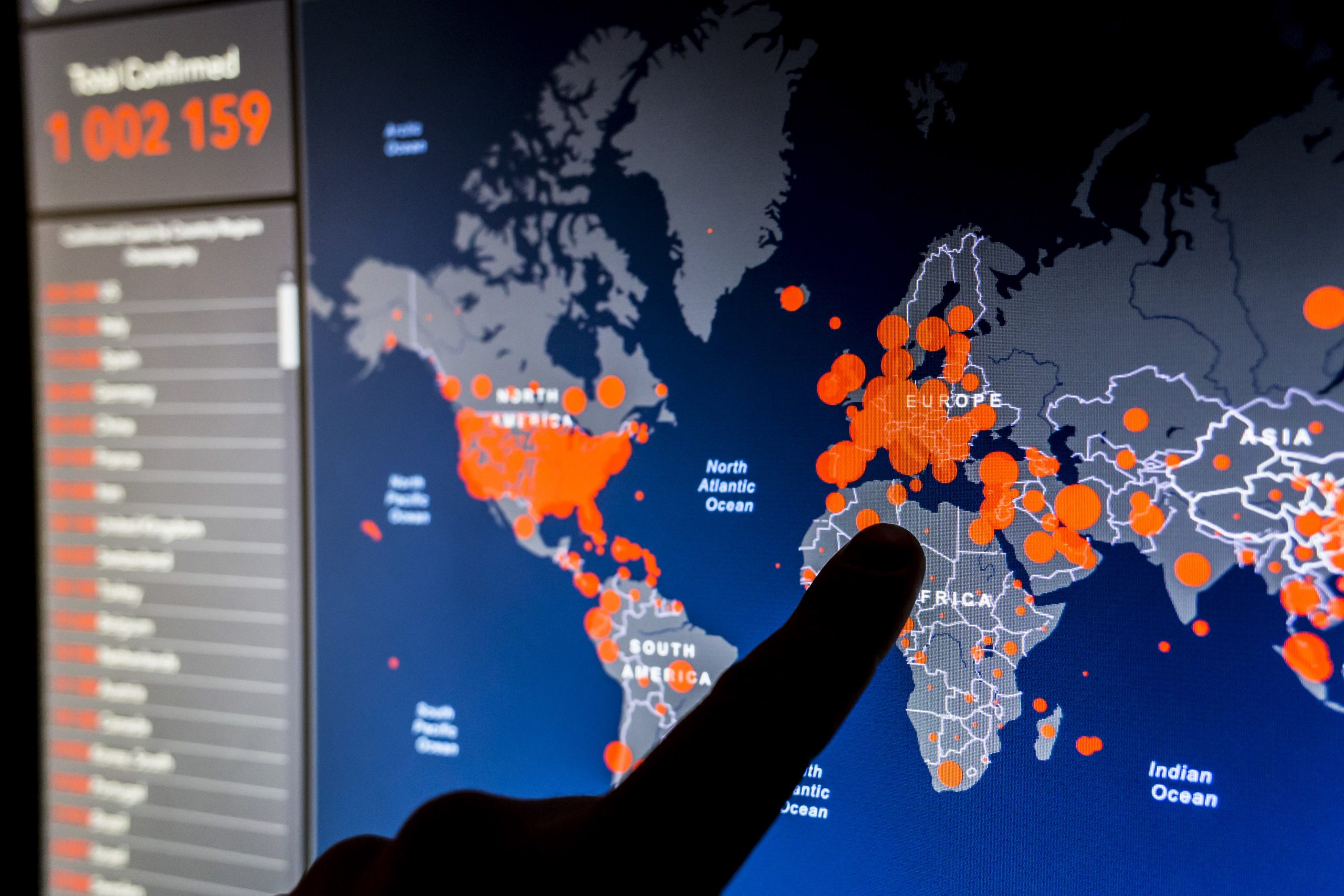 Since the onset of the worldwide coronavirus pandemic, which was first discovered in Wuhan, China, in December of 2019, the number of worldwide deaths has been mounting. A report released by Johns Hopkins University on Monday showed the global death toll has just surpassed 1 million.

Although COVID-19 is not the worst pandemic in history, it’s certainly one of the most elusive and there is seemingly no end in sight. The 1918 Spanish Flu outbreak claimed 50 million lives around the world. The race to develop and distribute safe and effective coronavirus vaccines has certainly been a challenge. Leading health authorities foresee a viable vaccine becoming available by the end of the year. Even then, there are still many obstacles in delivering vaccines to a population of nearly 8 billion worldwide.

The United States, India and Brazil currently have the highest number of cases and deaths on record, with 40% of the world’s total death toll combined. By Friday, the US had surpassed 7 million cases nationwide with over 200,000 reported deaths. India has just reached 6 million infections with nearly 100,000 reported deaths, and Brazil is approaching 5 million cases with over 142,000 deaths. Many parts of Europe, especially the UK, are seeing considerable spikes in infection rates and currently reimposing lock-down measures which could last well into 2021.

Leading World Health Organization experts are fearing and predicting the number of global deaths could potentially double with the coming change of seasons and people spending more time indoors. The daunting task to develop and distribute vaccines around the world is monumental and will require a global cooperative effort in order to be achieved.