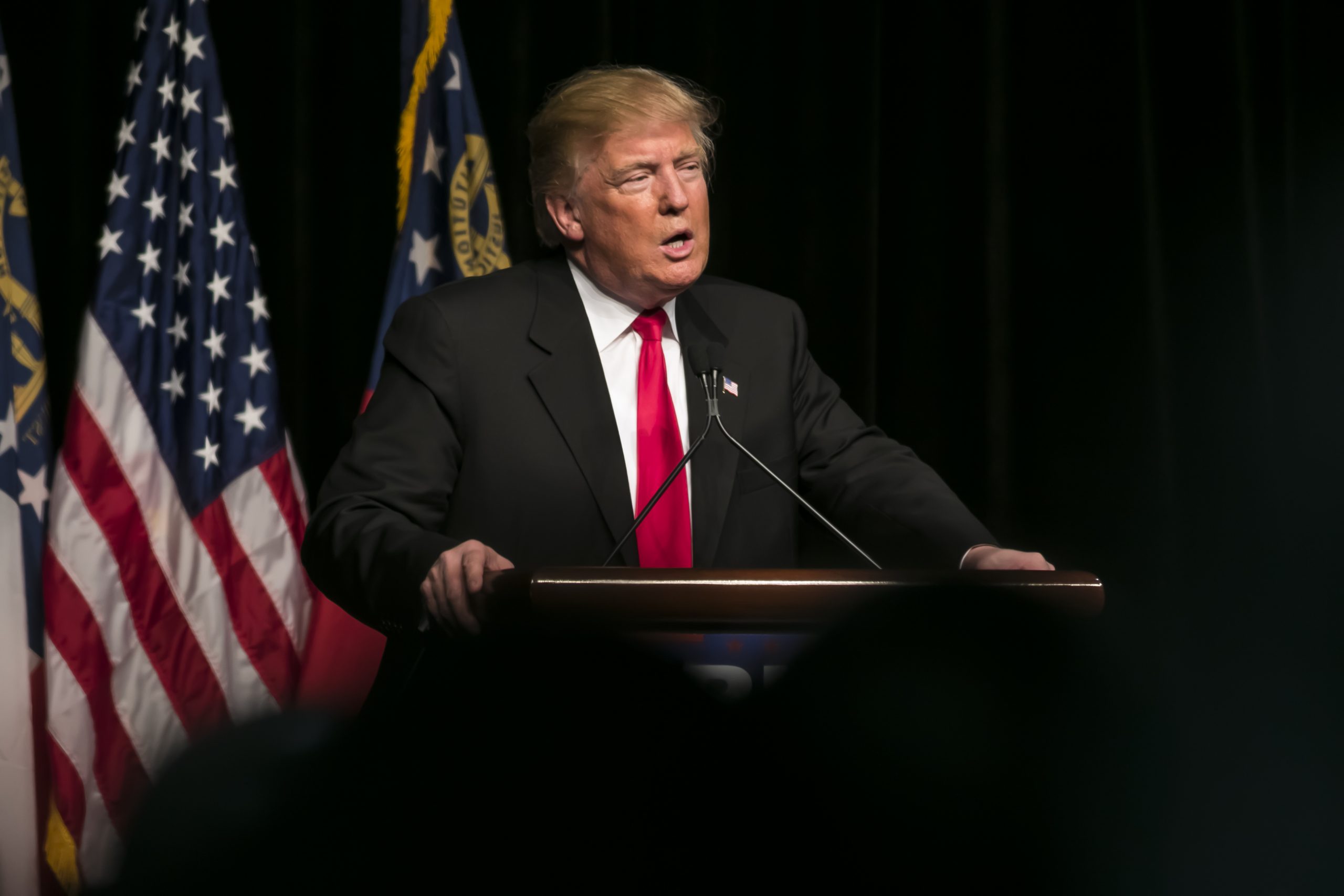 Donald Trump has been dubious over releasing his income tax information since he ran for office in 2016 and is the first president to refuse to release his taxes to the public. His ongoing evasion of the question and subsequent refusal has just reached a tipping point. Yesterday, The New York Times reported on the long-awaited news after investigating documents which have remained hidden from the public eye until now.

Despite the fact that taxes on the rich have declined over the past decades, most of America’s wealthiest people still pay considerable amounts of income taxes – with the exception of Donald Trump who, according to the investigative report, paid zero taxes for more than ten years between 2000 and 2017. In 2016, the year he ran for office and 2017, his first year as president, he paid a mere $750 for each of those tax years.

Reportedly, Trump claimed huge losses for many of his businesses, thereby reducing his taxable income. He was still able to lead a lavish lifestyle which included spending over $70,000 on professional hair styling alone. The Times report also uncovered that Trump has been in a battle with the IRS for years over his claim of being owed refunds totaling almost $73 million as a result of his business losses.

Critics of the president, including Democratic leaders, are calling for Trump’s complete tax history to be made public – saying now, more than ever, is a critical time for all of the facts to be made known. Trump stated the Time’s report is “inaccurate” and he has paid “a lot” of state and federal income taxes.