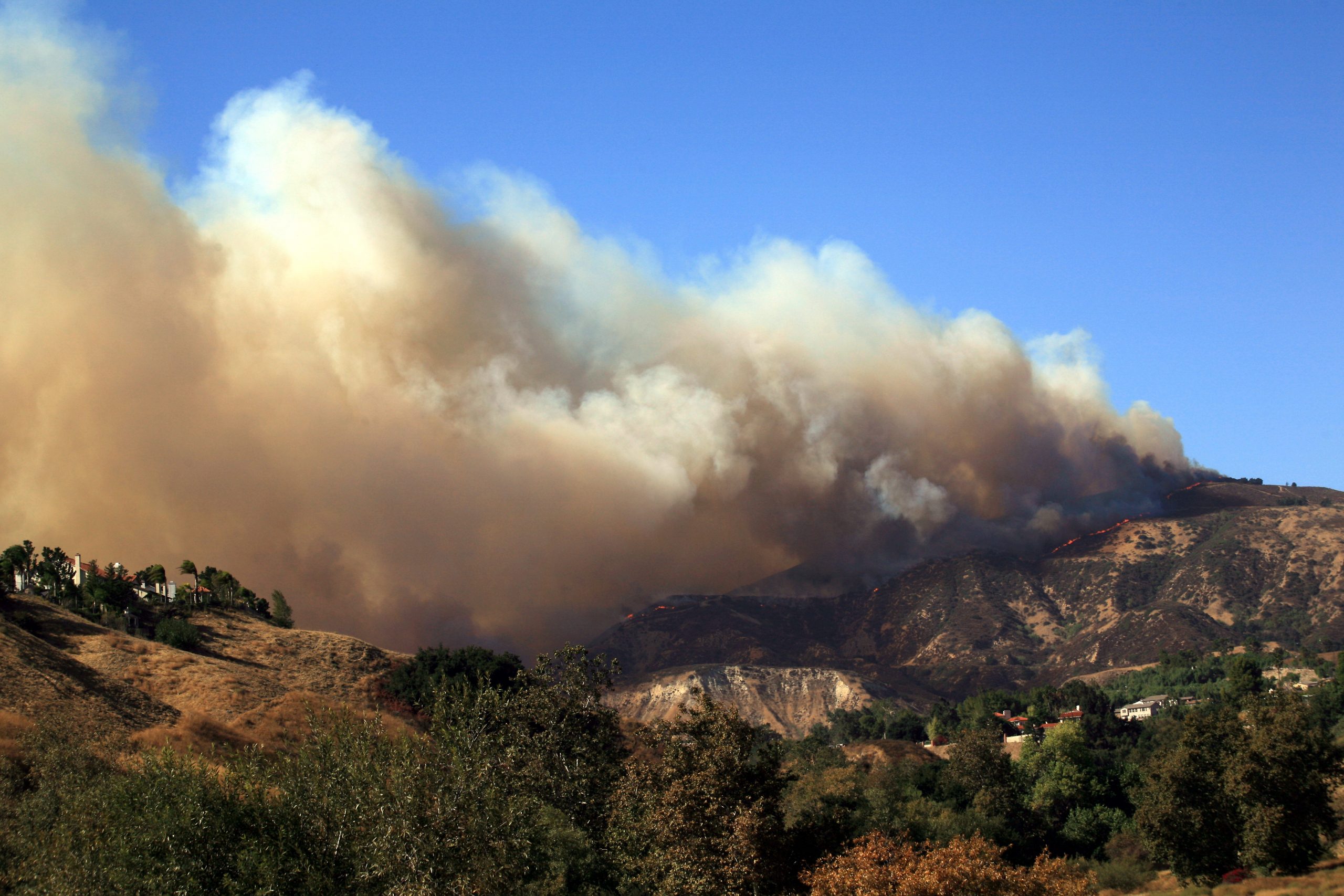 Several more wildfires have erupted in California in the course of a single day, making for a total of 3.6 million acres of destruction so far this year. On Sunday, 25 major fires were burning as firefighters continued their ongoing battle to contain them.

A fast-moving blaze in the Napa Valley wine country consumed thousands of acres and destroyed the historic family-run Chateau Boswell Winery in St. Helena. The “Glass Fire” ripped through structures, roaring over hills while leaving a path of scorched destruction in its wake. On Sunday evening, firefighters could not contain the rapidly moving blaze as it jumped both the Lodi River and Silverado Trail.

The Glass Fire in Napa burned over 2,000 acres in 14 hours and is threatening approximately 2,200 more structures. Over 5,000 Napa Valley residents are currently under evacuation watches and 1,800 have already been forced to evacuate – leaving behind their homes and belongings to the unknown ravages of the fires as they moved quickly to escape the fast-moving flames.

Fierce winds combined with extremely dry weather conditions are once again fueling these historically devastating infernos. Over 8,100 blazes have caused widespread destruction throughout the state so far this year.