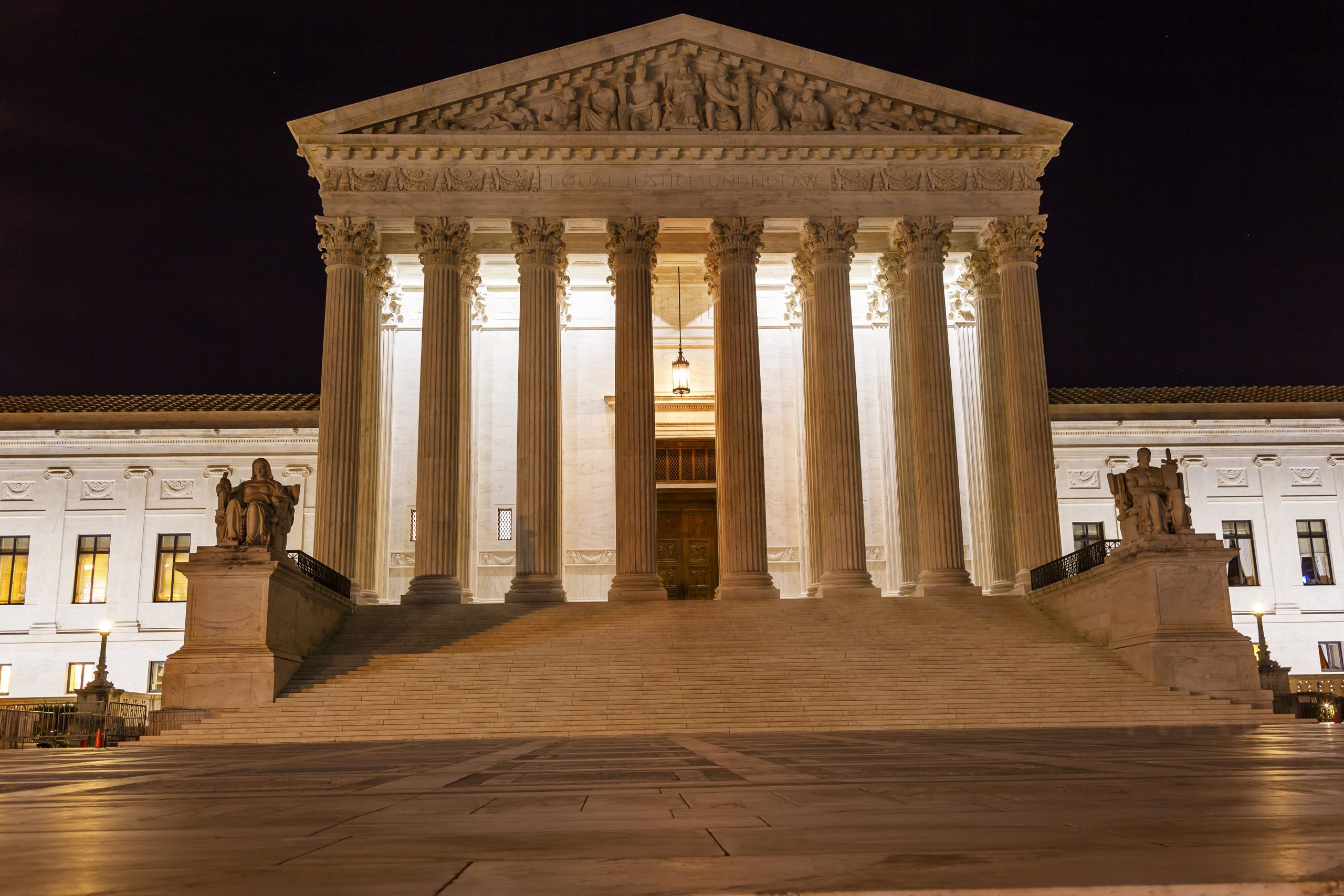 In a swift political move following the death of Justice Ruth Bader Ginsburg a little over a week ago, President Donald Trump has just nominated a conservative woman judge to succeed the liberal trailblazer. If confirmed, Amy Coney Barrett, a U.S. federal appeals court judge for the Seventh Circuit, will seal a conservative majority among the Supreme Court justices which could very well fundamentally change America for decades to come.

Conservatives are supporting the nomination in favor of a justice who could sway a decision to overturn Obamacare and the Affordable Care Act, along with other divisive controversial issues between both sides of the aisle.

Democrats firmly believe Republicans are rushing to appoint a conservative justice prior to the election in order to deprive a potential new president, Joe Biden, of any chance to appoint a liberal justice to Ginsburg’s seat.

Lindsay Graham, who chairs the Senate Judiciary, stated his committee will issue a nomination approval for Barrett on October 22, with a full senate vote to follow by the month’s end. If achieved, it will be one of the swiftest appointments in current history.