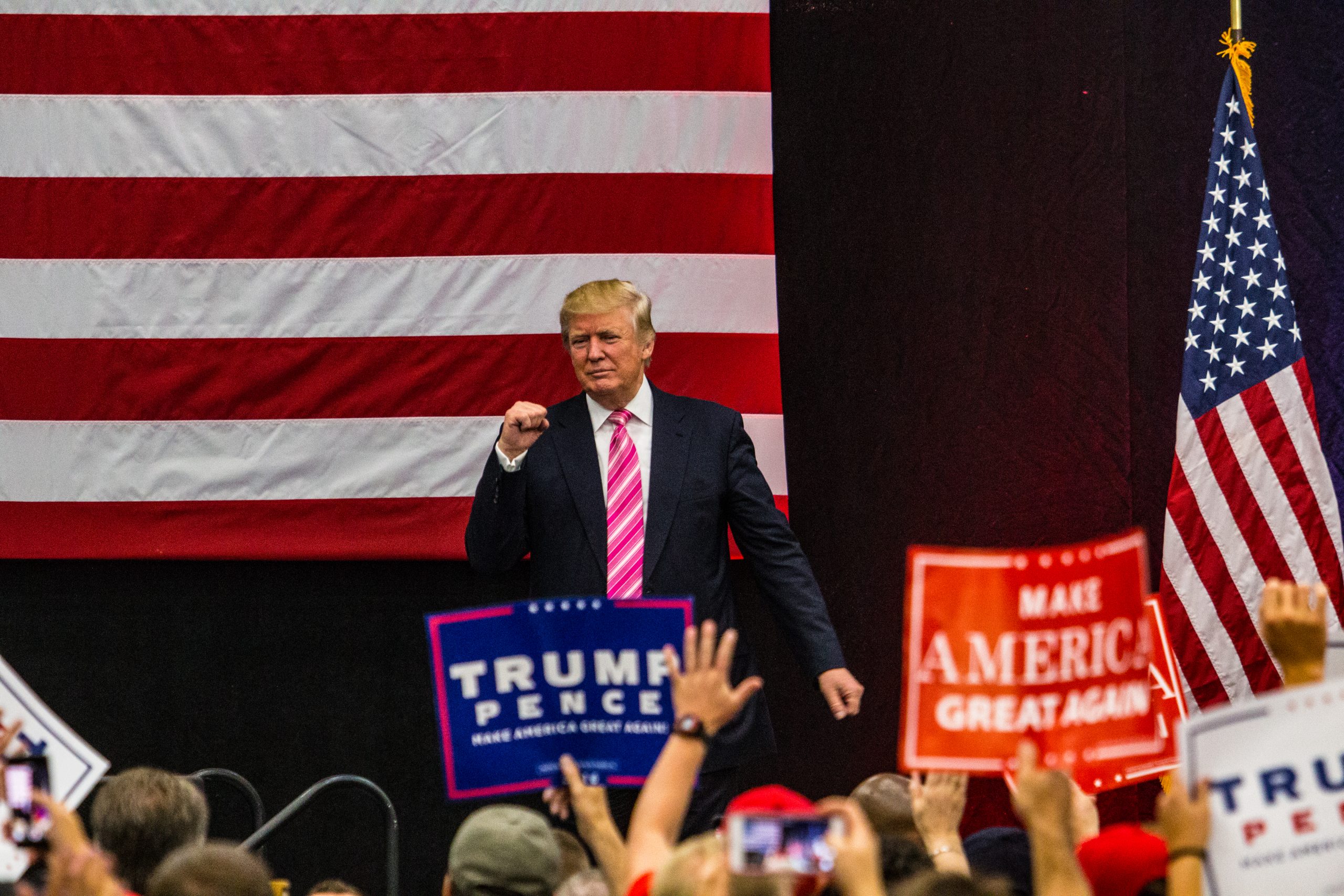 Just 40 days from election day, President Trump presented his “vision” for national health care in what his aides are calling aspirations which went unfulfilled during more than three-and-a-half years of his term in office.

Trump signed an executive order on Thursday which outlines a broad plan including protections for those who have pre-existing medical issues. At the same time, his administration is currently trying to overturn that aspect which was implemented under the Affordable Care Act and is still guaranteed in the Obamacare system.

Speaking from an airport hangar in North Carolina, Trump declared the executive order for his “America First Health Care” was “affirmed, signed and done, so we can put it to rest,” pitching to a crowd of swing-state voters, saying his plan will be more affordable and will always guarantee pre-existing condition coverage.

A senior policy adviser from the Robert Wood Johnson Foundation, an independent bipartisan health care advisory group, said an executive order does not mean an actual policy. Time has run out to for any major legislation to pass through Congress on lowering medication costs and eliminating surprise bill charges which, up until recently, was still thought to still be achievable.

The Democrats believe they have the upper hand on healthcare for this election. Despite Trumps alarming rhetoric, Joe Biden stated, if elected, he will build on Obamacare, not replace it with a socialist healthcare system as Trump has suggested.