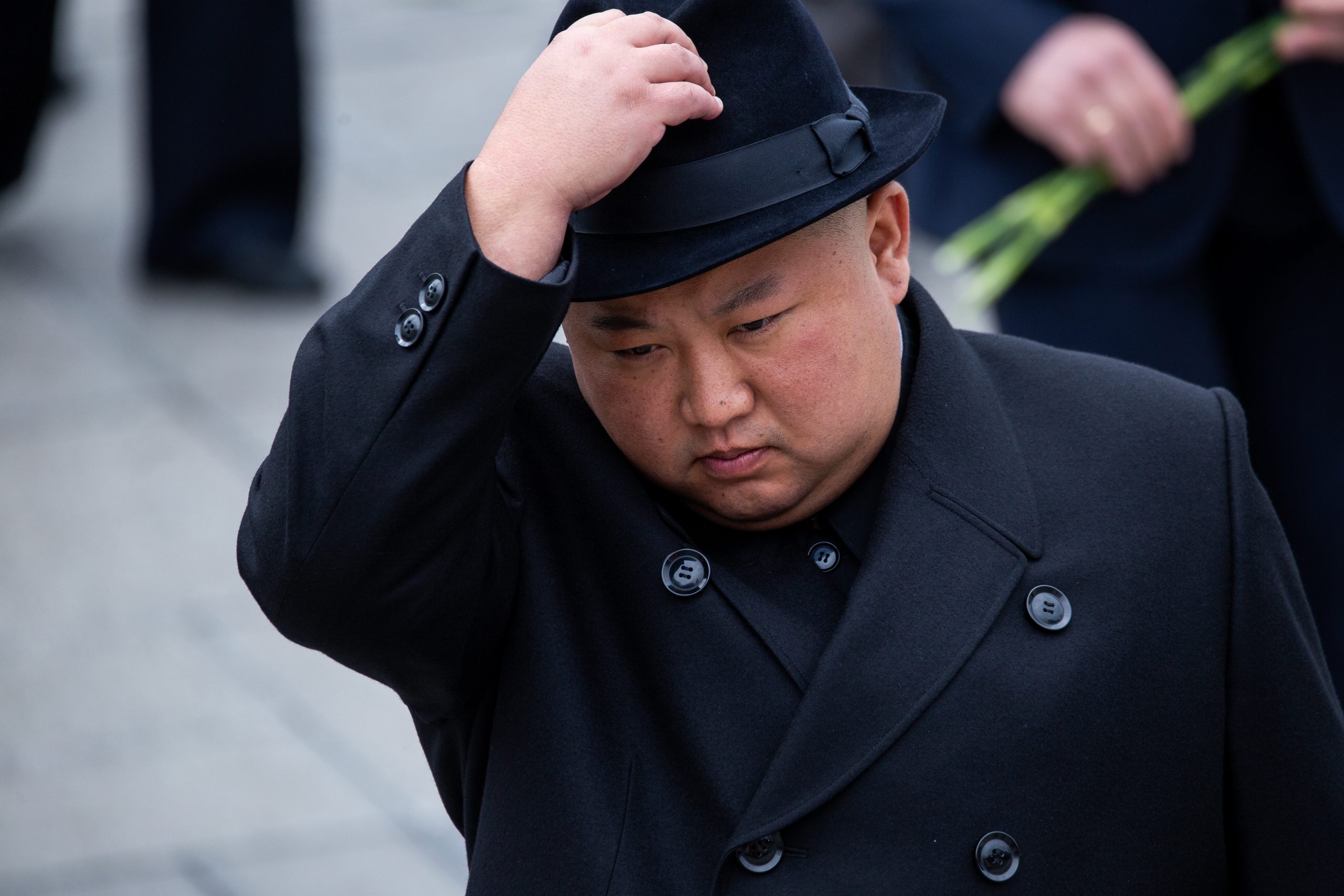 North Korea’s leader, Kim Jong Un, issued a letter of apology to South Korea on Friday saying he is “very sorry” about the killing of a South Korean government official. In a highly unusual move, the apology will more than likely diminish friction between the two Korea’s, especially anti-North views by South Koreans amid growing criticisms by the North of their liberal president, Moon Jae-in.

The government worker, who was perceived to be posing a potential threat, was shot and killed when North Korean security forces responded to a report of an unidentified man floating across the maritime border between the two countries. The soldiers reportedly demanded immediate identification from the man, then shot 10 rounds killing him instantly when he didn’t respond after warning shots were fired.