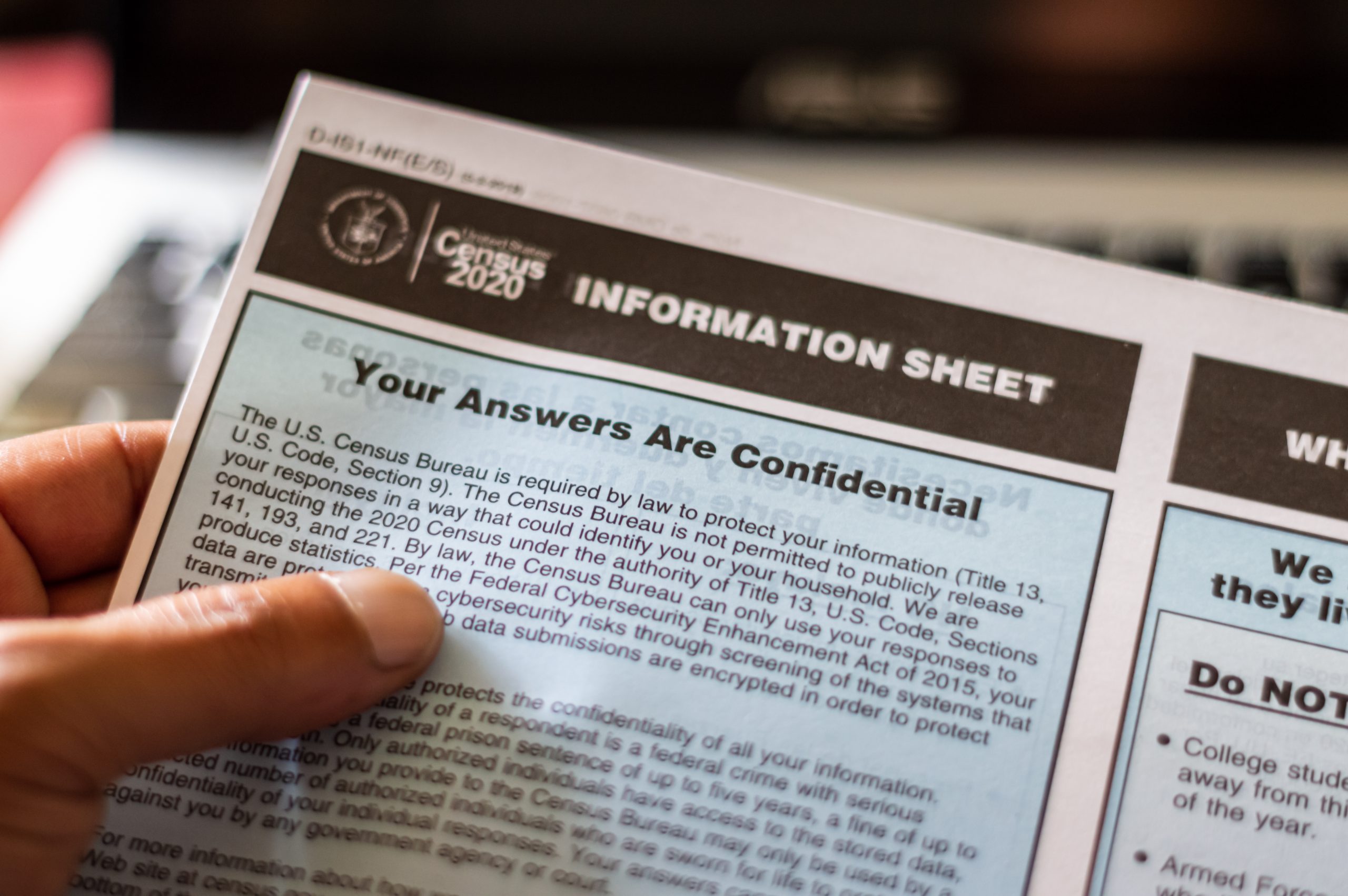 An appeal is expected in a court ordered decision to extend the 2020 Census count through October 31. A federal court judge in the Northern California District issued a ruling on Thursday ordering the Trump administration to repeal their recent changes to the schedule and allow for an extension to conduct the census for another month. The initial injunction mandates the Census Bureau to continue totaling the number of US residents through the extended deadline.

The US Justice Department is anticipated to file an appeal which could potentially disrupt the final attempt to accurately tally the total number of residents in the country. US District Judge Lucy Koh stated in her ruling that the Trump administration’s attempt to abbreviate the timeline could lead to an inaccurate count of minority groups who are historically left under counted. She further stated such actions would undermine the constitutional purpose of the count – which would lead to a redistribution of seats in the House of Representatives based upon an inaccurate representation of states’ populations.