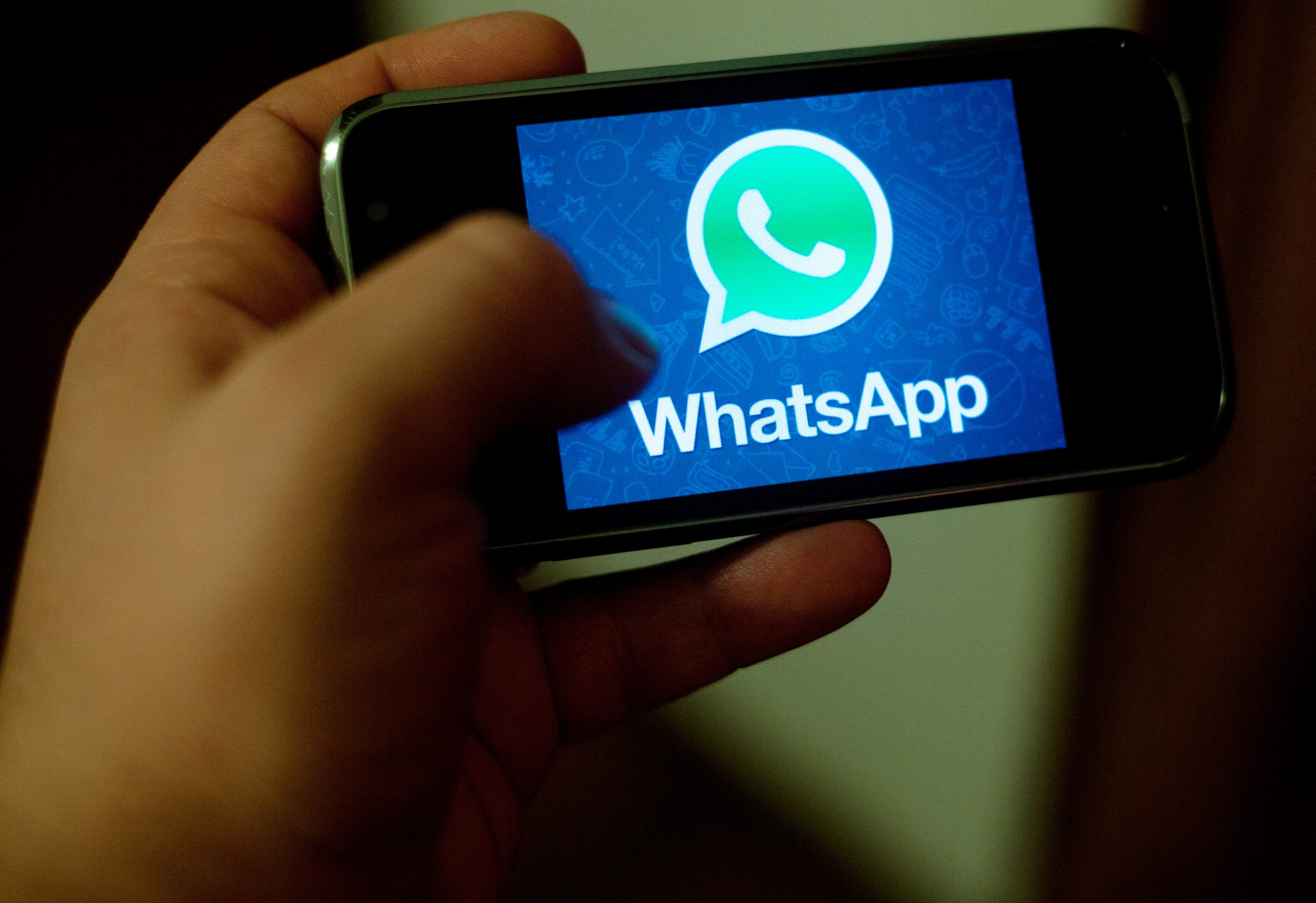 WhatsApp, the messaging and Voice over IP service owned by Facebook, has been testing out their new feature of messages that expire. The new addition would allow users to send a message through the app with a selected amount of time that the message would expire after it was sent. A few months after testing in July, the company altered the feature from a selected time to a universal expiration time of seven days.

Although this new addition has not yet been fully released and refined on the app, WhatsApp has already begun testing other expiring media features on Androids. This includes an addition where users can send an image, video, or GIF, and it will expire once the recipient of that message has seen it and left the chat.

Also, under the “attached screenshots” option, users will be able to send expiring media by selecting a timer button in the media sharing screen.