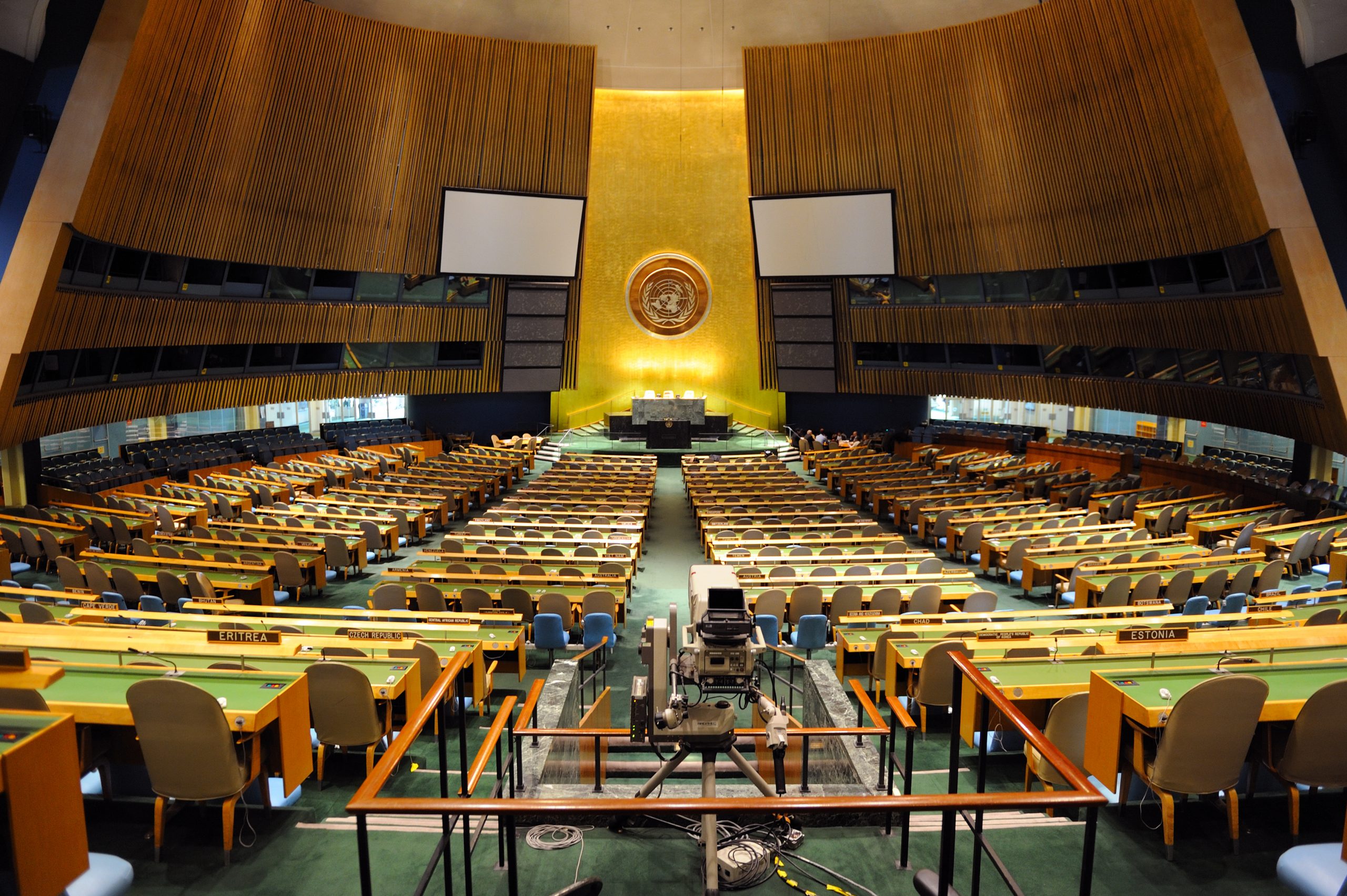 During the virtual United Nations summit this week, leaders from around the globe expressed the urgent need for affordable vaccines for all countries – both wealthy and poor. Amid concerns that the United States, Russia and China have opted out of a cooperative effort in favor of competition, members of the U.N. pleaded for collaboration in order to save lives. Wealthy nations have been negotiating deals with major pharmaceutical companies and securing potential vaccine doses by the millions for their own citizens, while poorer nations are left to seek financing.

Over 150 nations recently joined the COVAX initiative, which offers poorer countries cooperative financing resources backed by wealthier nations to obtain vital vaccines once they become available. The lack of participation by leaders in Washington, Moscow, and Beijing, and their noncommittal pledges to assist U.N. countries, is putting an already worldwide global crisis in further jeopardy.

It’s been 75 years since the United Nations was formed following the end of World War II. Developing nations are now asking what will become of the COVID-19 worldwide crisis historically? If the U.N. was formed to create a joint cooperation between nations, why are the three most powerful countries on earth selfishly “vaccine hoarding, which will harm us all,” as questioned by Tommy Remengesau, Jr., President of the island nation of Palau, which is one of the rare examples of a COVID-free country.

President Nana Akufo-Addo of Ghana reinforced the reality that no one is immune to the ravages of the pandemic, no matter wealthy or poor. President Paul Kagame of Rwanda appealed to the wealthier nations, saying there is a universal need to “ensure equitable access to vaccines, therapeutics and diagnostics,” in order to speed up the process of ending the pandemic for all world citizens. John Nkengasong who heads the African Centers for Disease Control and Prevention reinforced the urgency by stating, “We’ve never dealt with a situation where 7.8 billion people in the world are needing a vaccine at almost the same time.”

Nearly all of the 200 nations represented at the summit appealed for a universal cooperative effort to share the world’s vaccine resources in their pleas to save lives and put an end to the ongoing global pandemic.