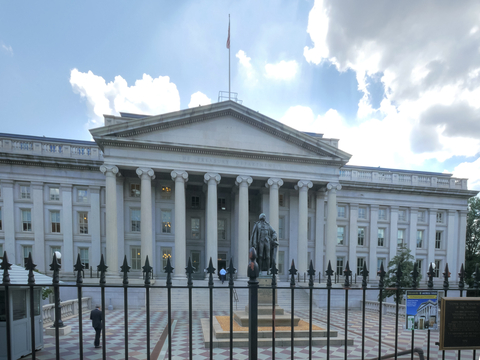 The threat of an end of the month government shutdown has been averted after House Speaker Nancy Pelosi reached an agreement with US Treasury Secretary Steven Mnuchin on Tuesday. The bipartisan measure was achieved following several days of negotiations and will support government funding through December 11.

Shortly after the agreement was announced, House members approved the deal with a 359–57 vote. The bill includes tens of billions for farmers in agricultural states, although does outline certain restrictions.

The funding also provides close to $8 billion in nutritional assistance, which Democrats raised as a priority during negotiations, but leveraged against a stop-gag draft which left out both farming and nutritional financing – a risk the Democrats were willing to take in order to reach a consensus.

The farm assistance is a high priority for members of both parties who represent high-agriculture districts. Democratic members voiced concerns that the Trump administration intends to use the funds in favor of their campaign agenda.

Both sides returned to the negotiating table and spent the day drafting a deal they could agree on. It’s expected the Senate will adopt the new legislation within several days.