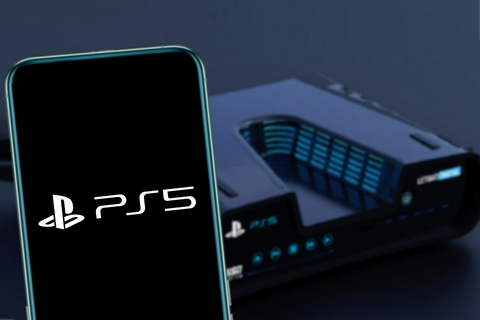 PlayStation® has apologized to its consumers for mistakes made during its PlayStation®5 showcase event on Wednesday. During the event held by Sony, many surprise features were revealed about the new upcoming model as well as its release date and pricing. However, some details about the new model were forgotten, including how most games for the PlayStation®5 will cost $70. In addition Sony failed to explain when pre-orders will happen for the product, which was the trigger for most of the customer’s backlash following the showcase.

Video game show host and journalist Geoff Keighley took to his official Twitter page to reveal the start date for pre-orders, which in fact he wrote would begin the day after that information was left out at the showcase. However, because of the mix-up, the new model which was supposed to start being pre-ordered on the 17th, was completely sold out by the evening of the 16th. In addition, GameStop stores were not informed of pre-orders starting earlier which in return, causing a bigger mess as well.

Realizing their mistake, PlayStation® posted a public apology on their official Twitter page stating “Let’s be honest: PS5™ pre-orders could have been a lot smoother. We truly apologize for that..” and adding that “Over the next few days, we will release more PS5™ consoles for pre-order – retailers will share more details.”