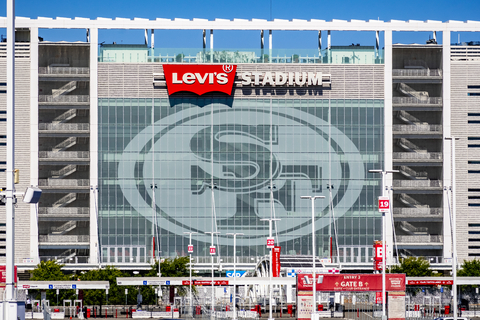 The NFL is issuing fines to teams for failing to wear face masks during the start to the season’s games. Sanctions of $250,000 were handed down to the San Francisco 49ers, the Seattle Seahawks and the Denver Broncos, whose coaches also each face $100,000 fines for breaking the mandated regulations.

A memo was released to the league last week by NFL Executive Vice President Troy Vincent which issued a directive that all coaches and personnel are required to wear masks during the games and failure to do so would result in sanctions. Vincent sent the official memo following the first Sunday game of the season when coaches were seen breaking the issued protocols – which were implemented not only by the league but to follow state and local government guidelines in order to allow the league to play the season with coronavirus safety measures firmly in place.

During Monday’s game in Las Vegas, head coaches for the Saints and the Raiders were also seen not abiding by the rules. New Orleans Saints coach Sean Payton revealed back in March he had tested positive for the virus. In a post-game interview, Oakland Raiders coach Jon Gruden also said he already had the virus and if a fine is ordered he’ll accept it. He apologized and said he’s doing his best to call plays and is very sensitive about things, but can live with any fine he might receive.