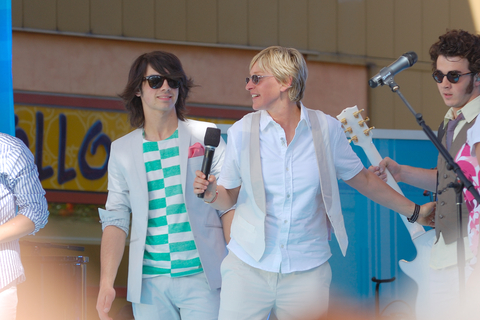 DeGeneres went on to give her apologies prior to beginning the show by stating: “As you may have heard this summer, there were allegations of a toxic work environment at our show. And then there was an investigation. I learned that things happen here that never should have happened. I take that very seriously. And I want to say, I am so sorry to the people who were affected. I know that I’m in a position of privilege and power. And I realized that with that comes responsibility, and I take responsibility for what happens at my show.”

This lengthy apology followed two others she had already given in both email and video conference form to her staff. The allegations employees made about how they experienced “racism, fear and intimidation” on set first surfaced in a BuzzFeed article in July. Following the article, an investigation was made in August and head producers Ed Glavin, Jonathan Norman, and Kevin Leman were let go from the show.