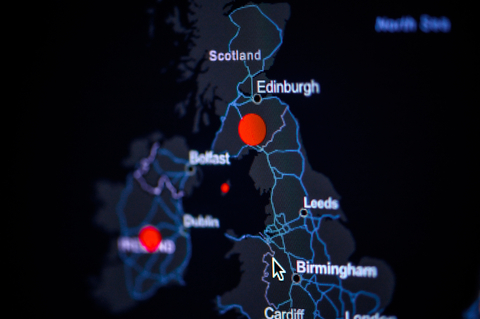 The COVID-19 case total in the United Kingdom is nearing 400,000. Recent data shows the new death toll has risen to almost 42,000, making it now one of the hardest hit countries in the world, with the highest number of COVID-19 deaths across Europe.

Scientists and medical professionals warn, unless the government moves quickly, cases could reach a tipping point soaring to as many as 50,000 daily new infections by October. According to statistics released last week, the country’s testing system is crumbling and hospital admissions are doubling with 6,000 new cases being reported daily.

The British government admitted to making some initial errors and defended their actions by saying it is contending with the largest threat to public health since the influenza pandemic of 1918, assuring citizens and critics their health care system has not become overwhelmed.