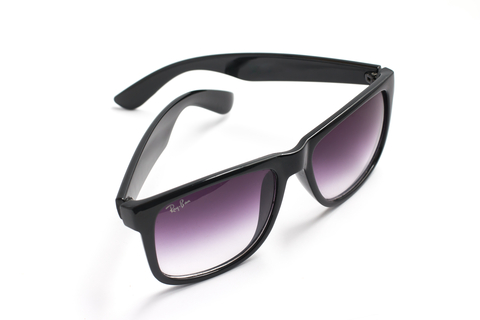 With his futuristic vision of friends playing virtual poker via holograms on their living room couches, Facebook co-founder and CEO Mark Zuckerberg has revealed a collaborative endeavor with Ray-Ban to create “smart glasses” in anticipation of releasing them as early as next year. The classic style of the glasses will remain, but will be technologically fit for AR (augmented reality).

Zuckerberg also announced a multi-year partnership between Facebook and Luxottica last year after a visit to their factory and said he believes they are the right fit for his vision of combining the “best glasses with the best technology,” which Luxottica will begin developing.

While he wouldn’t disclose full details of the project, Zuckerberg did reveal the company’s plans for releasing ‘Project Aria,’ a device designed to learn as the smart glasses are under development. The devices will be worn by employees of Facebook as well as outside contractors around the company’s campus and will be available to the public in September.

The device will be capable of capturing eye-tracking, audio and video, as well as location data, which will assist in developing the software necessary to run the AR “Smart Glasses.”