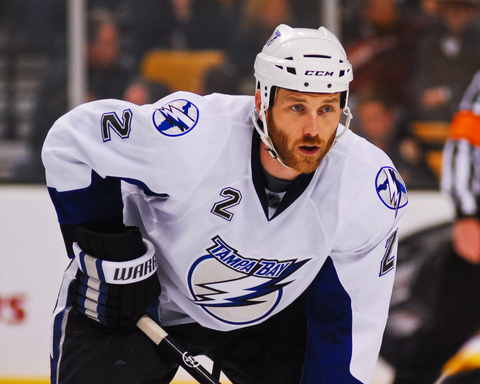 Tampa Bay Lightning is headed to the Stanley Cup Finals after three rounds of overtime wins, which no other team has done in NHL history, defeating the legendary New York Islanders to earn their shot at the title.

After losing Game 5 on Tuesday in double over-time, Tampa Bay defeated the Islanders 2-1 in Game 6 on Thursday, realizing their goal of no Game 7, clinching the Eastern Conference semi-final win in the Edmonton, Alberta arena bubble with a final 4-2 win.

Lightning was defeated by the Blues Jackets following a record-tying 62-win season. Tampa Bay’s 43 out of 70 game winning streak was cut short last season by the coronavirus outbreak – which abbreviated the regular game season.

Tampa will face off against the Dallas Stars in Game 1 on Saturday which airs on NBC at 7:30 pm ET.