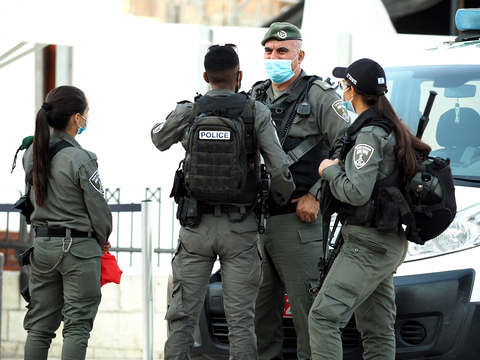 Israel is currently experiencing one of the highest rates of COVID-19 infections worldwide. As a result, this year’s Rosh Hashanah will be very different from the usual celebratory festivities. Under the newly imposed mandatory 3-week lock-down, Israeli citizens are being restricted from traveling more than a half mile from their homes. The usual large family gatherings for the Jewish New Year are being limited to ten people indoors or twenty outdoors, with synagogue attendance numbers drastically reduced.

In just the past week, new daily coronavirus cases have risen to over 6,000. The government issued an apology for failing to protect its citizens to prevent further spreading of COVID-19. According to data released by John’s Hopkins University, the country has had around 177,000 infection cases and lost 1,169 citizens from the virus to date.

Israel is the first country to impose a second strict nationwide lock-down, which met with resistance from citizens prior to being officially enforced. The widely unpopular lock-down mandate led to protests, which included mocking government leaders during a demonstration in Tel Aviv on Thursday.

Israeli Prime Minister Benjamin Netanyahu issued a warning stating he won’t hesitate to implement stricter lock-down rules if the current ones meet with resistance and aren’t adhered to.