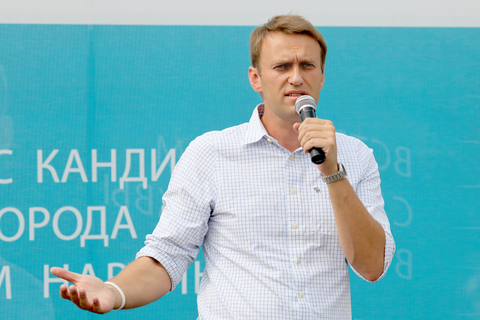 The political team of Russian opposition leader Alexey Navalny issued a statement via Instagram on Thursday, saying trace amounts of the nerve agent Novichok were found on a bottled water from the hotel where Navalny had been staying just prior to becoming ill. The team, who initially thought his tea had been tainted, called an attorney and quickly gathered all of his belongings from the hotel room recording it as they packed up everything they found, including hotel bottled waters.

After two weeks, a German laboratory released its findings that a water bottle collected from the hotel in the Siberian town of Tomsk contained traces of the nerve agent poison Novichok. Two Swedish and French laboratories also tested the water bottle and confirmed the findings of the German lab.

The team stated they now understand Navalny had been poisoned prior to checking out of the hotel to leave for the airport. After his initial admission into a hospital in Siberia, Navalny was quickly transported to Charite Hospital in Berlin, Germany, where he currently remains under treatment. An aide to Navalny said, upon his recovery, he plans on returning to Russia.