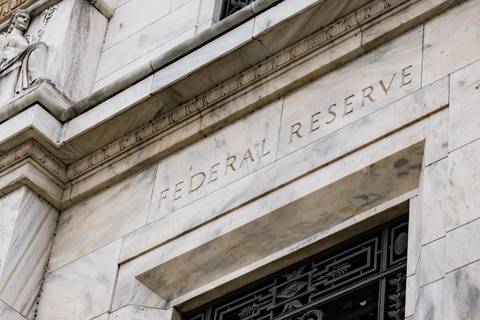 The Federal Reserve announced on Wednesday it will maintain its commitment to keep interest rates near zero until such a time when inflation begins to increase steadily and consistently. The policy makers concluded their two-day meeting, stating short term interest rates would stay between 0% and 0.25%. Central bank officials also revised their forecasts to reflect a lower reduction in the GDP as well as smaller unemployment numbers for 2020.

Projections indicate interest rates could remain at the current low level until at least 2023. Although this is the first time committee members set their forecast that far ahead, all but four believe the rates will remain around zero until at least then. They also agreed to allow for a 2% inflation flexibility before taking any measures to increase interest rates in order to adjust for inflation.

In a news conference following the conclusion of the meeting, Chairman Jerome Powell stated the policy changes reinforce the committee’s pledge to manage changes over a longer period of time.