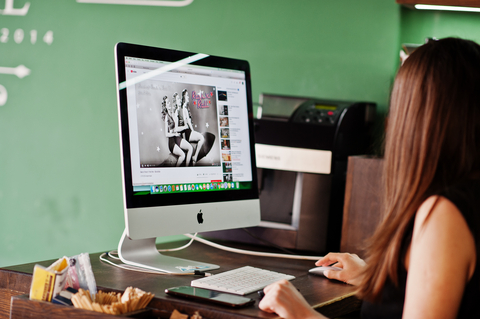 YouTube has come out with a new feature that allows users to create short video clips that can be set to music as well, hoping to get back some of the attention that was taken by the video editing app TikTok. The feature was first reported several months ago however the company has decided to also now launch a beta test, starting in India.

The company made a comment to The Verge about this new addition stating that the shorts include “100,000’s of tracks, and we’re working with music artists, labels and publishers to make more of their content available to continue expanding our catalog.” YouTube has also added that they are attempting to draw more attention to this new feature by adding a very visible “create” option in the app.

The company has yet to announce when this new feature will become available to users in the US and other countries other than India.