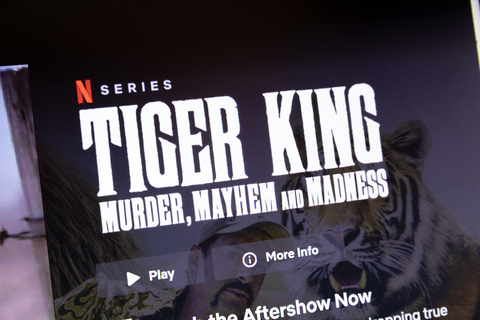 On Monday night, “Tiger King” star Carol Baskin made her debut on the show “Dancing With The Stars.” Baskin made her first appearance during the 29th Season premiere which marked the first time a live show had returned since the recent coronavirus pandemic.

Baskin entered the stage alongside professional dancer Pasha Pashkov. The two danced to Survivor’s hit “Eye of the Tiger” and added a tiger themed ensemble as well as a flower crown for Baskin’s wardrobe. Following Pashkov’s dramatic emergence from a cage, he along with Baskin performed a paso doble as their dance choice with the music.

Their dance was scored the lowest out of all the performances, at 11 out of 30. Many viewers took to social media following the show using Baskin’s performance as a “perfect inspiration” for memes.