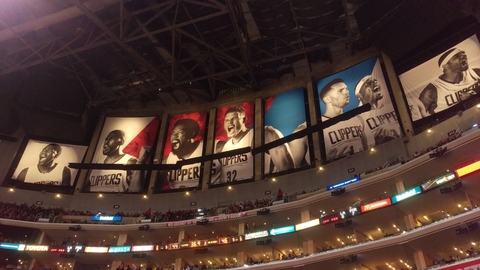 In an historic upset, the LA Clippers lost to the Denver Nuggets, blowing their 3-1 series lead in Game 7 of the western semi-finals on Tuesday. The Clippers held onto their 12-point lead during the first half. But the Nuggets blew past them in the second, as they had previously done in Games 5 and 6. The Clippers have been favored for the NBA title during most of the season. Now, they depart the NBA bubble in defeat after three losses in a row.

Jamal Murray, along with teammate Nikola Jokic, was instrumental in leading the Nuggets 104 – 89 win of Game 7 with a total of 40 points between the first and second half, which now positions the team for advancement to the finals for the Western Conference. It’s the second time Denver eliminated a 3-1 deficit in a series – a feat no other NBA team has ever achieved.

The Nuggets will be up against the LA Lakers for their first time ever chance in the NBA Finals.