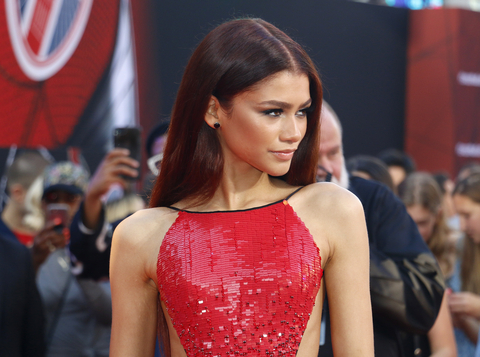 Netflix has reportedly paid $30 million to gain the rights to Sam Levinson’s “Malcolm & Marie” starring Zendaya and John David Washington. The movie, which was based on a script written for the show “Euphoria” that also stars actress Zendaya, depicts a filmmaker(Washington) and his significant other(Zendaya) on their journey home from a movie premiere.

The first draft of the script for this movie was reportedly written in just 6 days after the halt and postponement of Levinson’s “Euphoria.” Following this the cast was required to quarantine for 2 weeks before filming and producing their new movie at the Caterpillar House in Carmel, California. Amid the recent pandemic following the casts’ quarantining protocols, a maximum of only 12 cast and crew members were allowed on set at all times while filming.