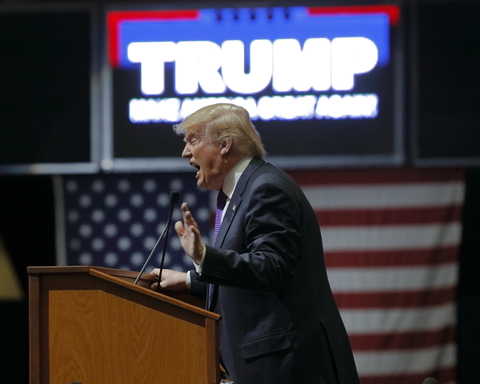 Despite his June Tulsa rally turning out to be disastrous and blamed for an uptick in coronavirus cases – including among staff members, President Donald Trump held an indoor rally in Henderson, Nevada, on Sunday. The rally was in direct violation of the state mandate ordered by Democratic Governor Steve Sisolak, who issued guidelines in May limiting gatherings to 50 people or less – whether indoors or outdoors. Governor Sisolak stated Trump was reckless and selfish in his actions by putting the lives of countless Nevada residents in danger.

Although temperature checks were conducted at the entrance and masks were encouraged, they weren’t required and few attendees wore them, with the exception of those seated directly behind Trump in view of the television cameras – who reportedly were required to wear them. Henderson city officials informed the venue, Xtreme Manufacturing, they were violating the state’s COVID-19 regulations and would be subject to penalties. Trump’s campaign responded by saying the president would support anyone attending “if the governor came after you.”

Trump told supporters the virus is “winding down” and the country is “making the last turn” to defeat it. The United States has had more COVID-19 deaths than any other nation. By large margins, polls show Americans highly disapprove of the president’s leadership in handling the pandemic. Leading infectious disease expert, Dr. Anthony Fauci, believes we may not return to any resemblance of normal until late 2021 and we are far from a viable solution.