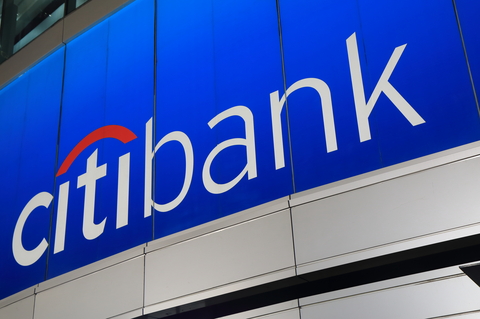 In what’s being hailed as breaking the proverbial glass ceiling, Jane Fraser has just been appointed as the first woman CEO to head up a major US bank. Fraser will replace outgoing Citigroup CEO Michael Corbat, who unexpectedly announced his early retirement and will leave in February after serving eight years in the position.

Fraser issued a statement expressing her gratitude for Corbat’s support and leadership, saying that she’s proud to lead Citigroup into a new chapter. The 53-year old, who was born in Scotland, has been with the company for 16 years. She has recently served as CEO and president of Global Consumer Banking for the past year. Previously, she headed up the Latin-American division following a loans scandal involving its Mexican subsidiary, Banamex.

In her new CEO position for one of the largest banking groups in the US, Fraser is setting a milestone for women in the industry. Historically CEO positions at major banks have been primarily held by men and there are only a small number of women CEO’s among the Fortune 500 US companies.