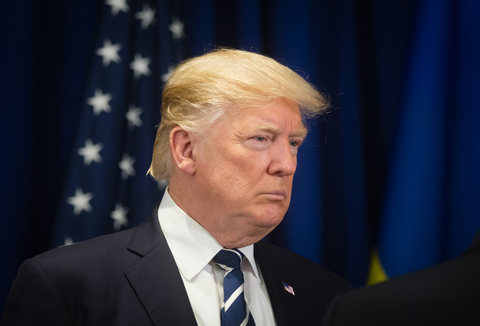 The Trump Administration’s attempt to exclude undocumented immigrants from the 2020 Census population data was struck down by three judges in a New York federal court on Thursday. The ruling stated the attempt to exclude the undocumented immigrants from the US population count is a direct violation of US laws, further stating excluding people from the census in order to determine congressional seats is also prohibited by law.

The judges made reference to a “Presidential Memorandum” citing any undocumented immigrants residing in a state qualify as “Persons in a State,” and the administration’s attempt to exclude them violates the “governing apportionment” statute.

The state Attorneys General representing a coalition of groups for immigrant rights, including the Civil Liberties Union, said the order was a direct attempt to deny basic human rights to undocumented immigrants and the administration’s directive was “openly and obviously” a clear violation of the US Constitution.

Dale Ho, an ACLU attorney who participated in arguing the case, said the president had tried once again to use the census as a weapon against immigrant communities. The administration’s failure to do so is “a huge victory for voting rights and for immigrants’ rights.”