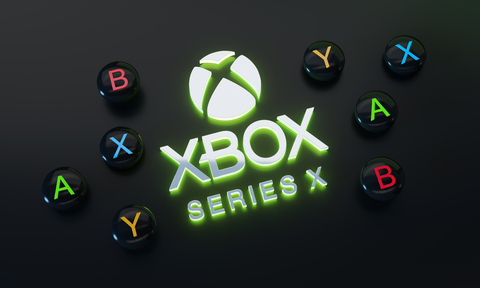 Xbox is scheduled to release its new Xbox X console in November 2020. Although sales for new models most commonly begin closer to Black Friday and the holiday season, the company decided to release the new console earlier this year. This decision comes amid recent coronavirus pandemic and the companies worry that people will not be able to get the new model in time for the holidays.

Xbox X will feature a different, more practical build then previous consoles. The new model will be in the formation of a monolithic stack, which shape most closely represents a small tower. This new build will allow the console to stand on its end vertically or horizontally to fit into a TV stand. The grille which allows heat dissipation will be placed at the top right-hand side. The console also will also feature a 4K Blu-ray drive slot and ports near the back of the model.

Alongside the console, a new controller is also set to be released. The controller will feature a new Share button as well as a D-pad disc that is similar to that of the Xbox Elite Wireless Controllers.

The new console will also allow any Xbox One accessories to be used with it. Exact pricing of the new model has yet to be revealed by the company.