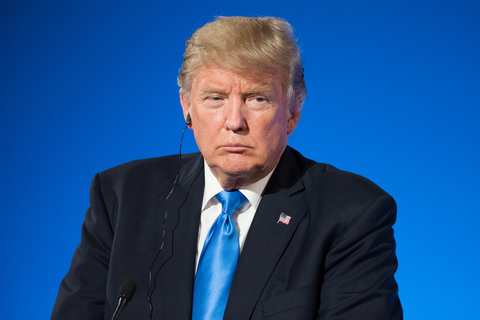 President Donald Trump revealed a number of alarming facts during a series of 18 interviews conducted by renowned (Watergate) journalist Bob Woodward, from December 2019 through July 2020, which will be published in his upcoming book entitled “Rage.” Some audio recordings from the interview sessions were released to major media outlets, such as CNN, ahead of the book’s release.

The interviews, which were conducted with Trump’s permission, uncover his admission of knowing how dangerous and severe the coronavirus pandemic was at the very beginning. Trump acknowledged in early February he was well aware of the ramifications of the deadly outbreak several weeks prior to any confirmed US cases and confessed to repeatedly downplaying the severity publicly, knowing it was “deadly stuff” and perhaps five times “more deadly” than any flu. In January, a top security advisor warned the president of the imminent threat to national security.

Trump’s interview comments are a complete contradiction to his frequent public statements, where he continually stated he thought the virus would just “disappear” and things were going to “work out fine.” Woodward’s book reveals a dark side of the president who admits to deliberately betraying the responsibilities of his office along with pubic trust. By the March interview sessions, Trump further confesses he kept his knowledge of the virus dangers hidden from the public, claiming he didn’t want to “create a panic,” despite the fact that he did declare a public emergency in mid-March.

Experts and critics, including leading health expert Dr. Anthony Fauci, agree if Trump had acted responsibly back in February and publicized safety measure messages to coincide with the CDC recommendations of shut-downs, wearing masks, hand washing and social distancing, many thousands of American lives would not have succumbed to the virus and the spread could have been considerably curbed.