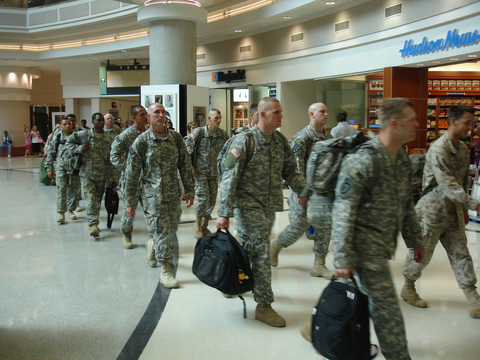 In keeping with his original campaign promise, President Trump is set to officially announce a reduction of troops in Iraq to 3,000 from the 5,200 currently deployed. In his pledge to put a stop to “endless wars,” Trump stated the Iraq troop level cuts will be completed by the end of September.

The news, coincidentally, coincides with backlash Trump faced late last week when he was called out on referring to US military personnel as “losers” and “suckers.” He also issued a statement accusing Pentagon officials of waging unnecessary wars in order to keep contractors “happy.”

US Central Command General Frank McKenzie spoke at a press briefing, saying Iraqi forces have made their own progress and the US will continue to assist in an advisory capacity to root out the remaining and “final remnants of ISIS.”

Trump has never deviated from his promise to reduce troops and also has plans to withdraw around 4,600 military personnel from Afghanistan, leaving 4,000 of the 8,600 currently deployed.