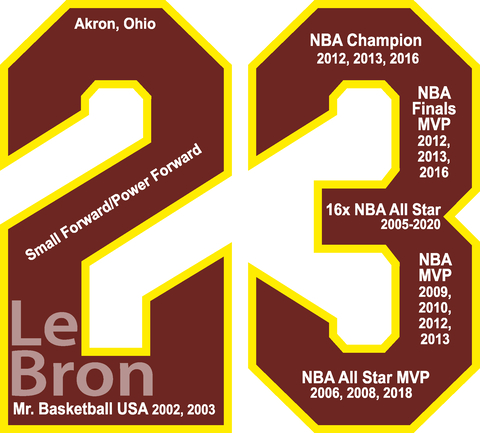 LeBron James has once again led his team to victory in what is now win number 162 added to his historic number of NBA defeats. The Game 3 final score on Tuesday between the LA Lakers and the Houston Rockets ended in 112-102, adding to James’ number one 36-point lead in the playoff scores and positioning the Lakers 2-1 over Houston in the western semi-finals.

James also added a bit of personal history to his career as well by blocking four third-quarter shots – marking a first in his 17-year-long career – including both playoffs and regular season games – with the most blocks in a single quarter. In doing so, James claimed the number 12 spot, surpassing Julius Irving on the all-time blocks list in the playoffs.

Lakers coach, Frank Vogel, stated “it’s unbelievable,” saying he really can’t describe in words how James’ “superhero plays” give such an inspiring lift to everyone.

James said he never aspired as a kid to becoming number one, and credits his teammates for being part of his winning success.