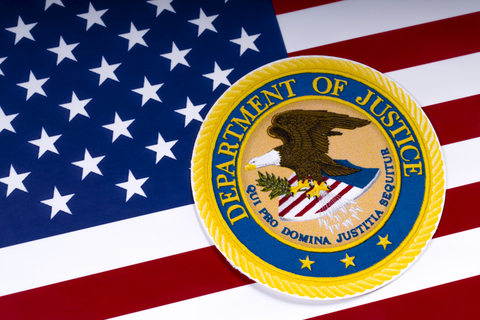 The Justice Department has stepped in to take over Donald Trump’s defamation lawsuit, which was brought by attorney’s for E. Jean Carroll last year, stating Trump raped her back in the mid-1990s. The suit was filed in a New York court after Trump denied the allegations and said he never knew her, saying she was lying. Carroll, an Elle magazine columnist, had written a memoir outlining the alleged incident, in which she describes Trump raping her in a Manhattan department store dressing room.

The Southern District of New York US Court issued an unconventional five-page document requesting the case be moved to a federal court, citing that Trump made the remarks from a position of official duty and; therefore, attorneys for the government, rather than private lawyers, should represent Trump’s defense. Under US law, federal authorities are usually immune from being charged with defamation. If the Department of Justice succeeds at moving the case, it would more than likely bring an end to Caroll’s law suit.

E. Jean Carroll tweeted her outrage on Tuesday, saying, “Just when @realDonaldTrump is required to produce documents and DNA in discovery, he sics the DOJ on us… THIS IS UNPRECEDENTED!”