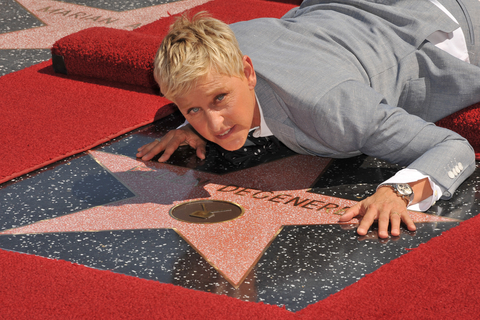 After a long-entangled ordeal following allegations of workplace misconduct, the Ellen DeGeneres Show will return to the NBC airwaves on September 21. Ellen stated she plans to publicly “talk about it” on the upcoming show, which will be broadcast without a live studio audience.

Priding her show ethics on a “happy workplace for all,” DeGeneres found herself taken by surprise in the controversy which severely tainted the shows reputation in July when several employees came forward alleging a toxic workplace environment and abuses by several of the show’s top producers.

One former employee said the show’s production was overpowered by three executive producers in particular who bullied, abused and intimated staff members – and put their safety in jeopardy regarding COVID-19 workplace regulations.

The show’s production company, Warner Media, launched an investigation upon learning of the allegations. DeGeneres responded with an apologetic memo to employees, stating her disappointment in the breach of her personal policy that everyone on staff would be treated with kindness and respect.

The three senior executives being investigated under misconduct allegations, Kevin Leman, Ed Glavin and Jonathan Norman, were subsequently ousted from the show. Warner Media simply stated they had all agreed to “part ways,” although reports indicate they were all fired.