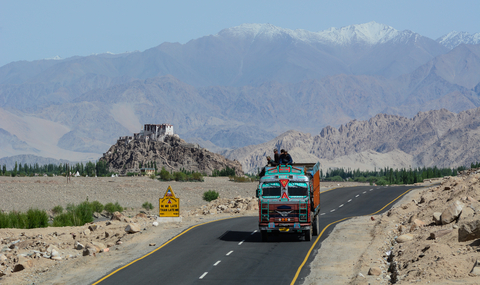 In an ongoing escalation of tensions along the Himalayan border, Chinese and Indian Troops are accusing each other of firing shots. If true, it would be the first time shots were fired in 45 years of forces patrolling the disputed region.

On Monday, China issued a statement alleging Indian troops had crossed the border line of the contested Ladakh region, saying soldiers had opened fire in what they view as a direct threat to their forces.

Indian officials quickly rejected the allegations, and countered with accusations that Chinese troops were provoking the situation by moving along the southern Pangong lake region and firing shots in the air in what they view as an attempt to intimidate the Indian soldiers. They further stated their soldiers exercised great restraint by not responding to the intimidation and at no time did their troops breach the border or resort to any violent or threatening actions, including firing any weapons.

There were no reported casualties on either side; however, the incident has caused relations between the two nuclear-armed nations to further deteriorate.