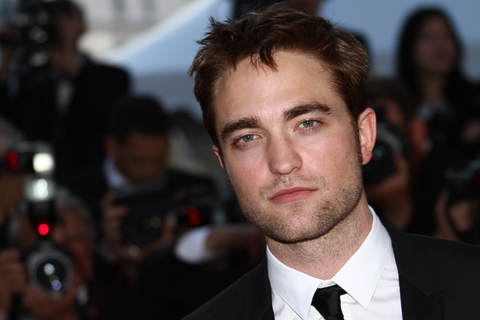 Actor Robert Pattison who was set to play the lead in Warner Bros.’ “The Batman” has tested positive for the coronavirus halting the new films’ production. In a report on early Thursday the company had stated they will be postponing the production of the film due to one of its cast members getting infected however, no certain actor was named until later when it was revealed that Pattinson, was in fact the infected.

“The Batman” which was set to be released in October of 2021, had resumed its production since the recent coronavirus pandemic in the UK just days prior to Pattinson testing positive. Warner Bros. added in a statement regarding the incident that the cast member that had tested positive (Pattinson) “is isolating in accordance with established protocols.”