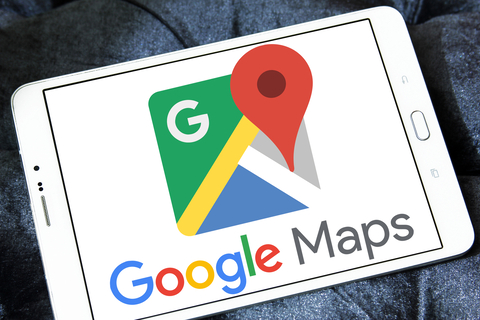 Google Maps has upgraded their app by adding much requested new features. Among these are the apps’ ability to identify to its users intersections that have traffic lights at them. Other gps app, Apple Maps had already offered this feature, which was one of the main advantages it held over Google Maps.

Although images of the traffic lights at their given intersections are shown on the maps, they are not animated which means users won’t be able to know what the current signal of the light is before they reach it. To see the lights, all users need to do is pinch and zoom into a certain location on the map. Android Police has pointed out that the lights are also not marked in only the traffic layer of the app, so users will be able to locate any light whether they are using navigation or just looking at the maps.

In addition to the detection of traffic lights, the app has also added another new feature that displays sidewalks, pedestrian islands and crosswalks on the maps as well.